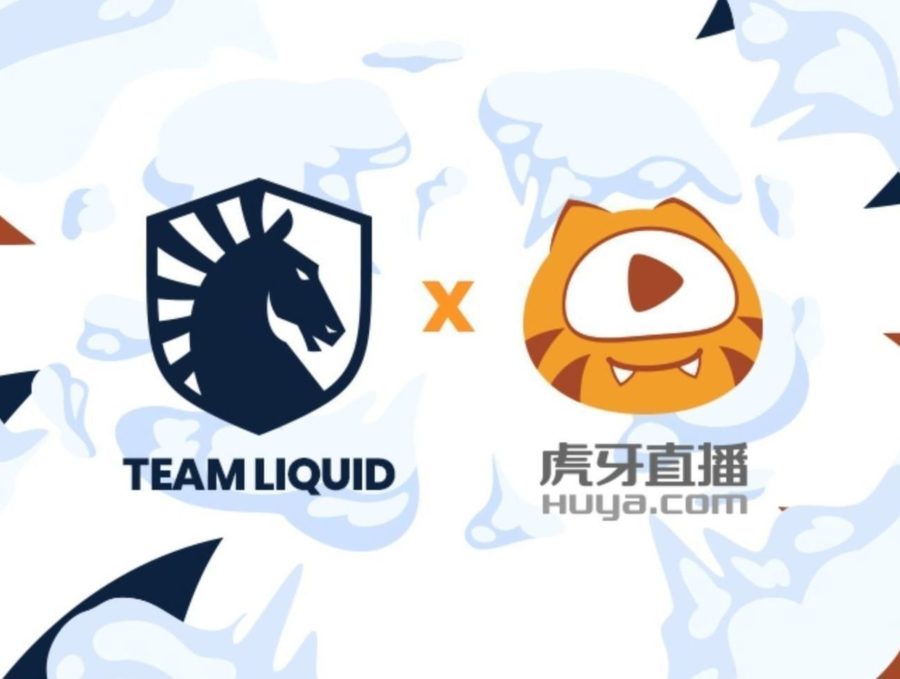 The developers behind uber-popular Dota 2 mod Auto Chess have announced a $1 million invitational tournament set to kick off in October.

Drodo studio, Dragonest Network, and ImbaTV will bring you the Auto Chess Million Dollars Invitational. If you are a pro and eager to show your talent on the world-class stage, get ready!

See you in Shanghai in October!

According to a Facebook post on the official Auto Chess page, the invitational will see a mix of “top players directly invited and also qualifiers in various regions of the world for all players,” with the aforementioned qualifiers reportedly launching in August.

Earlier this month, Valve announced that the company is working on its own licensed version of Auto Chess, while League of Legends developer, Riot Games, recently launched Teamfight Tactics, an Auto Chess-esque mode that relies on the league aesthetic.

Chinese fans of Team Liquid have reason to rejoice, as the multi-esports organization recently announced a partnership with Huya—a Chinese streaming platform—in an effort to expand into China

We are happy to announce HUYA as our official streaming partner in China!

Esports is a global industry, and we are excited for the opportunity and ability to reach even more fans. #LetsGoLiquidhttps://t.co/7uwF8m7OTn pic.twitter.com/QnD6j1UVRV

Announced in a press release on the Team Liquid website, the partnership is being touted as the “Largest collaboration in esports between a Chinese content platform and a Western organization,” and will bring a variety of Team Liquid live streams to the country.

“Our League of Legends, CS:GO, Apex Legends, and PUBG teams, as well as our Hearthstone player Fr0zen, will now have their streams available through HUYA. The technology limits delays to just six seconds and allows 1080p restreams with a simple touch of a button,” the press release reads.

Additionally, select Team Liquid players will have their individual streams made available on Huya, including LCS superstar Yiliang “DoubleLife” Peng, who’s stream will also be translated for Chinese fans.