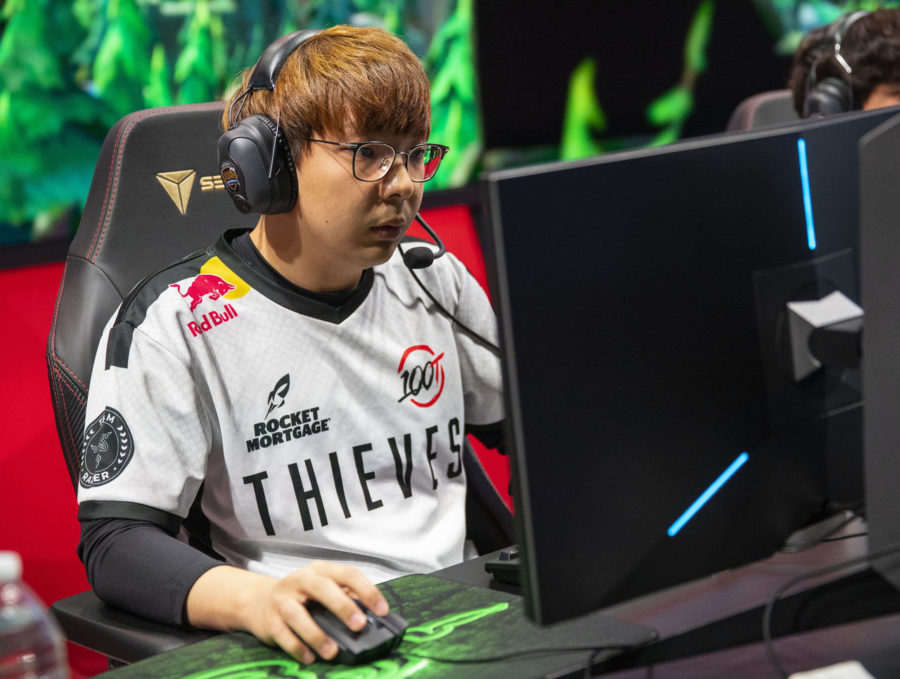 100 Thieves announced that mid-laner Choi “huhi” Jae-hyun has parted ways with the team.

Today we part ways with @huhi. Through all the challenges this LCS split, Jae’s work ethic, positivity, and professionalism always stood out. He’ll be a valuable addition to any team he joins. We wish him the best. pic.twitter.com/Cqalj71osM

Coming into the 2019 LCS spring split, 100 Thieves was touted as a top tier team but inconsistent play left them in 10th place at the end of the regular season.

Known for his skill with Aurelion Sol, huhi released his own statement on Twitter, saying “First I’d like to thank 100 Thieves for the opportunity. The split has not gone the way we thought it would. But I won’t stop working hard.”

First I’d like to thank @100Thieves for the opportunity. The split has not gone the way we thought it would. But I wont stop working hard and with that I’d like to say that now I am Free Agent, open to all opportunities in NA, LCS and Academy as a Mid or Jg/Sup. Dms are open.

Overwatch DPS player Andrej “babybay” Francisty has been traded from the San Francisco Shock to the Atalanta reign, the Shock announced Tuesday.

Tough saying goodbye to such a pillar of our team’s culture like @KING_BABYBAY, but we are so excited to see him get back on the stage with the @ATLReign #ThankYouBabyBay #Shock4Life pic.twitter.com/PROYGwPNEm

The trade comes on the heels of Atlanta Reign’s Daniel “Dafran” Francesca recently retiring to pursue a full-time streaming career. This left Atlanta looking for a fill a starting DPS position, which is where babybay comes into the picture.