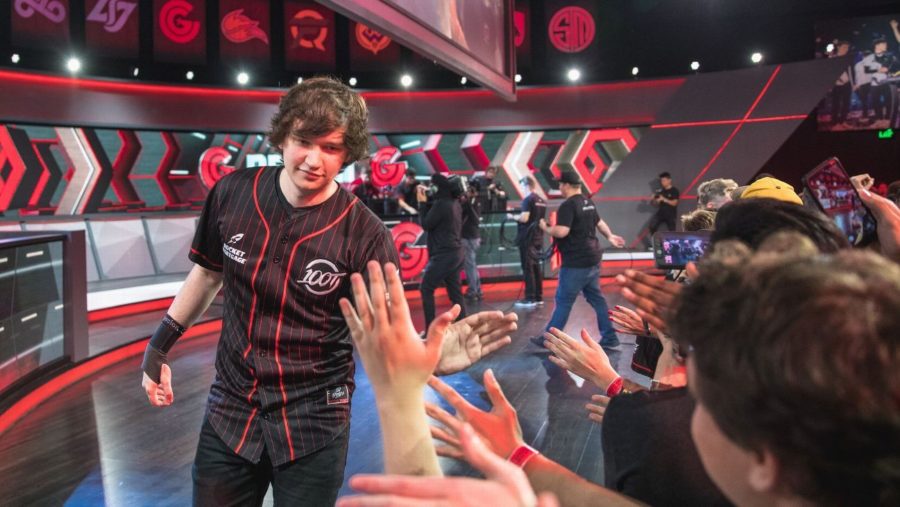 100 Thieves has made a trade that will send League of Legends jungler William “Meteos” Hartman to FlyQuest in return for FlyQuest Academy jungler Andy “AnDa” Hoang, sources close to both teams told ESPN on Sunday.

The trade occurred Friday, according to a now-deleted tweet from Meteos, in which he claimed he was not informed until Sunday. Meteos indicated in the post that he does not want to play on FlyQuest Academy. FlyQuest, for its part, intends to continue to start its jungler, Lucas “Santorin” Tao Kilmer Larsen, on its main League of Legends Championship Series lineup. According to sources, reports that either team will swap mid laners Yoo “Ryu” Sang-wook or Jang “Keane” Lae-young are incorrect.

100 Thieves will use Academy top laner Brandon “Brandini” Chen and jungler Đỗ “Levi” Duy Khánh on its main lineup at the annual Rift Rivals competition beginning Thursday, the team announced Wednesday. That competition will pit the team against the other top-five teams from North America and Europe.

However, according to sources, the team is likely to revert to a lineup that will feature top laner Kim “Ssumday” Chan-ho, with AnDa filling out its main jungle position, following Rift Rivals. The team will not be able to play Ssumday, Levi and Ryu simultaneously, as a result of League Championship Series organizer Riot Games’ interregional movement policy, which prevents teams from using two players who have residency outside of the region in which they compete. Ryu and Ssumday are both from South Korea, while Levi is from Vietnam.

The move comes after a successful weekend from 100 Thieves with Ssumday and Meteos in its starting five. On Saturday, Ssumday led 100 Thieves to a victory over Clutch Gaming with a total of 12 kills, no deaths and three assists on Jax. On Sunday, 100 Thieves also defeated OpTic Gaming, with Ssumday picking up five kills, zero deaths and four assists. Meteos’ combined kill-death-assist (KDA) scoreline was three kills, three deaths and 14 assists.

100 Thieves sits tied with Team Liquid, Echo Fox and Team SoloMid at the top of the NA LCS, with each team holding a 4-2 record. Meanwhile, FlyQuest has a total record of 3-3. Last season, 100 Thieves finished in second, behind Team Liquid, and FlyQuest ended its season in eighth.