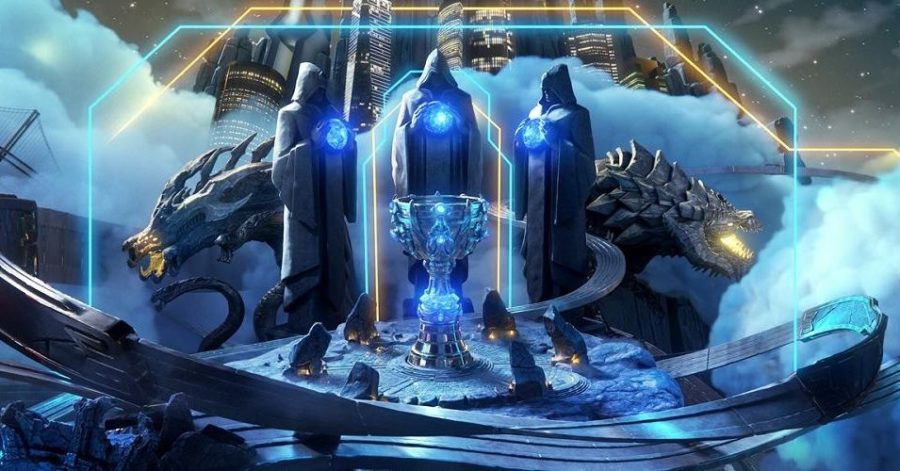 We’re just passed the halfway point in the Summer Split, and that means Worlds is just around the corner. Thankfully, League of Legends’ biggest tournament now feels just a little bit closer as Riot has finally announced the city locations for the 2018 World Championship. While the fact that the tournament would be held in South Korea was announced back in February of 2018, there hasn’t been another announcement about the event, until now.

In an announcement posted late Tuesday night, Riot revealed that the tournament would indeed take place entirely in Korea — unlike 2014 when the Finals were in the country but much of the rest of the tournament toured South East Asia.

Here are the cities and schedule for the 2018 World Championship tournament:

While normally the centerpiece of the Finals location announcement is the venue, that isn’t the case this year because Riot has not actually confirmed a venue for the event. In separate post, released alongside the announcement, Riot’s global events lead Derrick Asiedu explained why this announcement has been so delayed, and what the state of the venues for Worlds 2018 currently is.

The late announcement came as the result of a few unfortunate circumstances for Riot, including one venue for the Finals that couldn’t quite lock down a concrete set of dates, as well as another venue where negotiations fell through entirely. Now, according to Asiedu, the company is negotiating with another venue in Incheon and things are going well enough to officially announce the event. These negotiations have been a long and trying process, says Asiedu, one that started all the way back in November of 2017. In order to avoid situations like this in the future, Asiedu says that Riot will be committing to a road map that will include specific venue and location information for the next several years.

While it’s unclear based on either Asiedu’s post or the official announcement whether or not Riot has secured venues for the other stages of the tournament, no venues are mentioned in the official post. Whether these stages have venues or not, we at least now finally know for sure when Worlds will be and in which Korean cities it will be hosted.