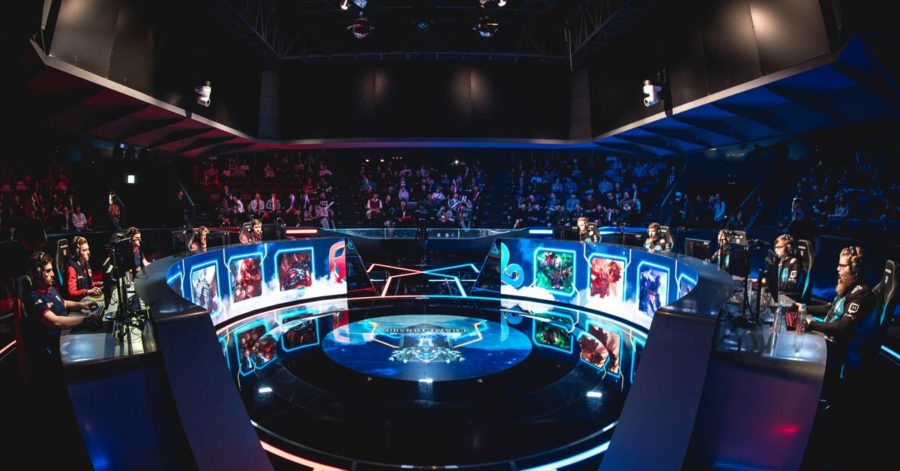 The Play-In Stage of Worlds 2018 has come to a close and that means the Group Stage is about to begin. So, to help you get ready for the next round of competition, we have a full explanation of exactly how the rest of Worlds is going to work.

First of all, every remaining team at the tournament has been sorted into groups — more info on the sorting can be found in a group draws post from last month. There will be four groups of four teams each made up of a top-seeded team from either the LCK, LPL, LMS, or EU LCS as well as two teams that are either second or third seeds (or a No. 1 seed in the case of North America). No two teams from the same region can be in the same group.

Each team in these groups will play the other teams in their group twice, with the top two teams at the end advancing to the tournament’s next round. If there’s a tie in the teams’ records, they’ll have to go through an increasingly complicated set of tiebreakers to determine who advances. First, head-to-head records will be used, then teams will play a one-off playoff game. If there are three teams tied, we’ll basically get a miniature tournament on the group’s last day of play.

In the Knckout Stage, teams will be matched up by seeds, with the first seed from each group playing a second seed from another group — no two teams from the same group can meet in this stage’s first round. Each match up here will be a best-of-five with the winner advancing and the loser going home. All of these matches will lead up to the Finals — with no third place match — which will determine 2018’s League of Legends world champion.

For a look at when each match of the Group Stage is happening, you can check out our schedule.