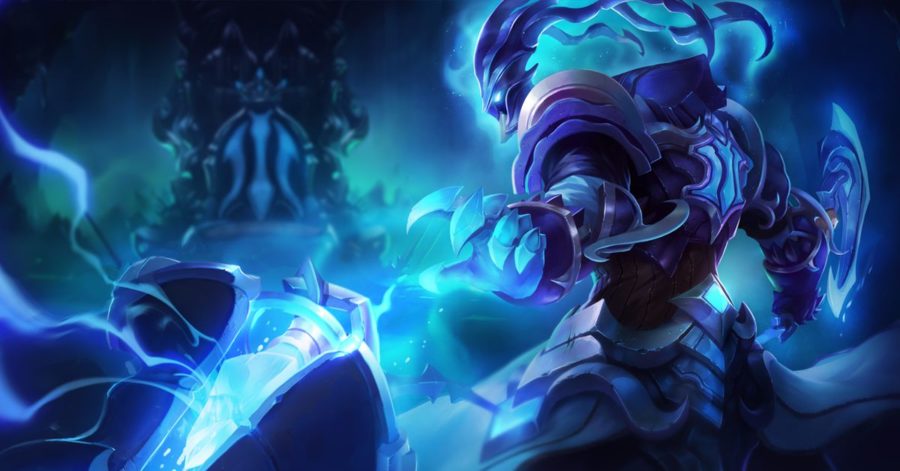 5 things to know about League of Legends patch 8.19

The latest League of Legends patch is here and this time it’s all about Worlds 2018. Rather than last year, when Riot opted to make a number of changes to the game’s balance right before the year’s biggest tournament, with patch 8.19, the developers have opted to keep things small.

These changes are focused most on champions that needed a bit of a helping hand to get themselves into the competitive meta, but also wouldn’t be too strong in solo queue if they were given a buff or two.

Alongside these few buffs, Riot is also trotting out a few helpful visual changes to the game as well in this patch. The biggest changes are the new banners which will pop up to celebrate steals, making things much more clear both in-game and on-stream, but Riot is also bringing in a few updates for champion spell effects in this patch too.

For a look at everything that changes in patch 8.19, you can check out the full notes.

Some of the pro scenes’ favorite champions got changed

There are some champions that just seem to fit in with the professional League of Legends environment. Jarvan IV, Kha’Zix, Elise and Thresh — each and everyone has a tool kit that lends it perfectly to highly coordinated play. But that’s not the only thing these champions have in common. They also all received buffs in patch 8.19. Yep, in the lead up to Worlds Riot is throwing a few changes the way of some favorite champions. These aren’t the only champions getting changes though. There are also a few buffs to characters like Fiora, Pyke and Nunu & Willump that could help those champions see some action as well.

Whether you’re playing the game yourself or just watching the pros, it’s always a little hard to tell who came away with an objective in a 50/50 scenario. Thankfully, Riot hopes to fix both problems at once with the game’s new banners which will notify everyone watching and playing that the objective was stolen. We don’t quite know how it determines a steal yet, so we may have to wait for the first big steal of Worlds to find out.

Positional matchmaking is getting a trial in Normal Draft mode

Positional matchmaking is on its way to League of Legends for the 2019 season and players will be able to get their first taste of the new system during this patch as it’s added to Normal Draft. Rather than using your standard secret MMR to determine who you are matched against, Riot is going to start matching you with someone based on the MMR of the position you’re currently playing instead. While the system itself is in testing, Riot is looking for a bit of help with its position detection system, which should tell you what role you played at the end of the game. If it doesn’t, it looks like you’ll be able to report it as a bug.

Some spell effects are getting visual updates

This may sound like a big deal, but it’s mostly for the sake of clarity. Champions like Lee Sin, Veigar and Jarvan IV, who haven’t had significant visual updates in quite some time, are getting slightly new effects to help make their spells more obvious to people watching them be played. Odds are, these won’t be a huge deal from game to game, but they should make things a little bit more clear without you even noticing.

The new championship skin is on the way

Championship Kha’Zix is coming along with patch 8.19 in celebration of Worlds 2018. Also being released are a whole batch of new chromas, including a few for past Championship skins and 24 for Kha’Zix’s new skin — one for each team at the tournament this year. 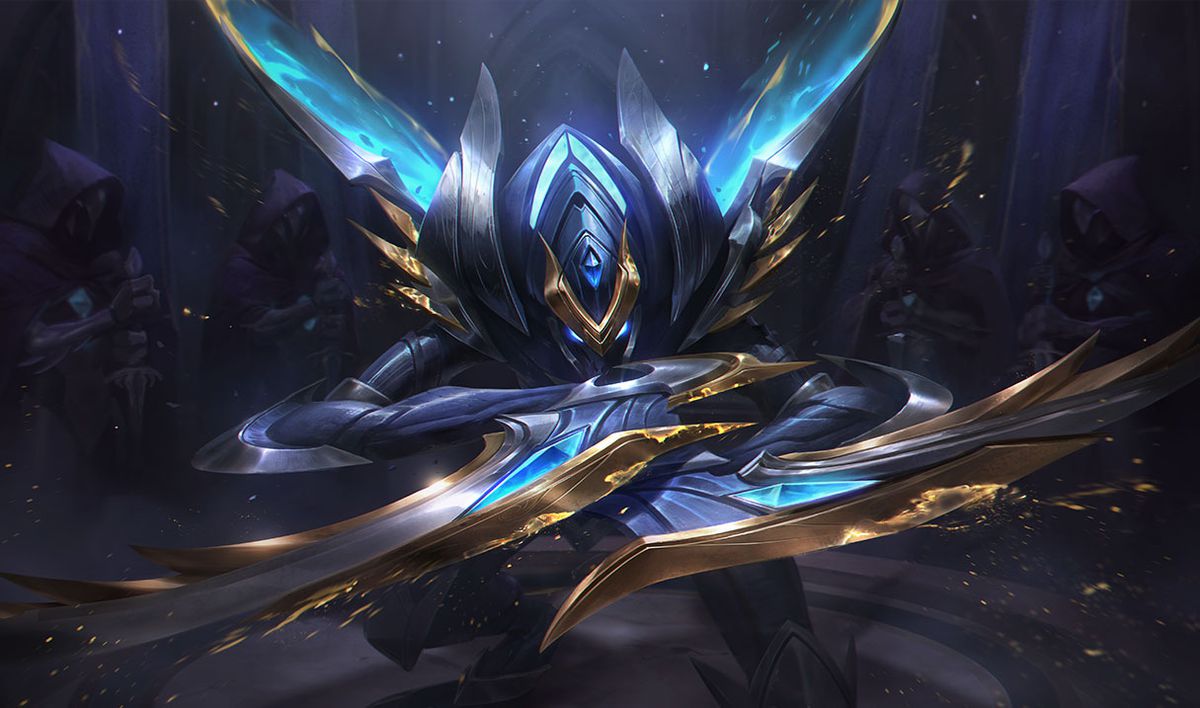