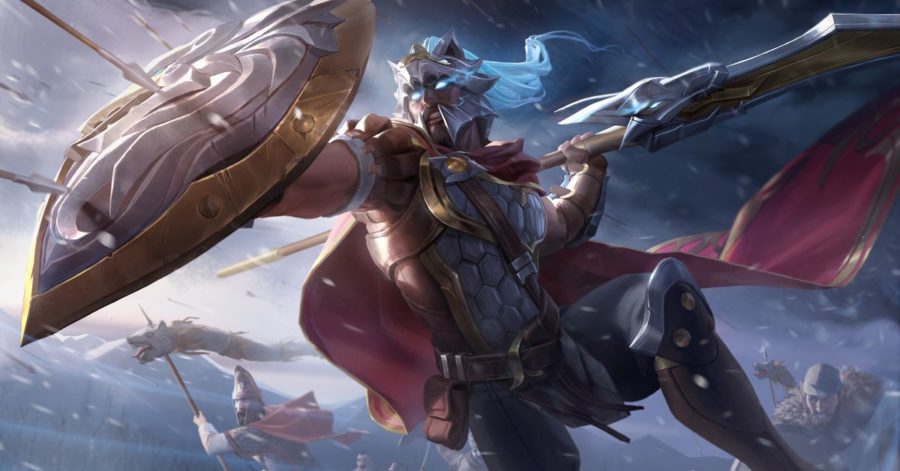 5 things to know about League of Legends patch 9.16

As we get closer and closer to Worlds, Riot is trying to get in a few big changes to the game early enough for pro teams to get a handle on them and that means patch 9.16 is a big one.

The biggest change is likely the addition of Pantheon’s rework. The shield and javelin wielding warrior got a major facelift and kit upgrade, but he should still be recognizable to most players.

The patch also includes a whole host of nerfs to characters that were seeing a little too much pro play. On the other hand, there were also a few buffs to champions that could be on their way into both the competitive and solo queue meta.

For a look at all the changes coming to League of Legends in patch 9.16 you can check out the full patch notes. Meanwhile, if you’re looking for the changes on the Teamfight Tactics side of the game, you can see that patch and its summary as well.

New Pantheon should be familiar but a whole lot better

Pantheon’s rework didn’t change much. Instead of a head-to-toe take down of his kit, Riot opted to make his changes a little more specific, so just about every ability has been improved. Now his javelin throw gives him more options on how he wants to use it, he can block damage actively, instead of with his passive, and he can still jump straight into the enemy’s back line from a mile away with his signature ultimate.

The Biscuit Delivery rune has long been one of the best in the game, but it’s a little bit too effective. In hopes of weaning a few champions off of their biscuit dependency, Riot is is nerfing the rune to give one fewer biscuit. It’s also a few pretty big nerfs in terms of the health and mana that it regenerates. The trade off is that each biscuit will now grant 50 permanent mana instead of 40, and they now regenerate mana and health much faster. This should make them appealing for a few champions still without letting them get out of hand.

Lux got a shield buff

Lux is already pretty good. In fact, she’s already one of North America’s favorite, and best performing, supports. But she’s getting even better in patch 9.16. Riot is giving her shield a bit of a boost and letting it do a little more shielding at higher levels. It isn’t a massive buff at first, but once the skill hits level five, its maximum shield will be increased by 80, which could easily be the difference between a teammate living and dying. 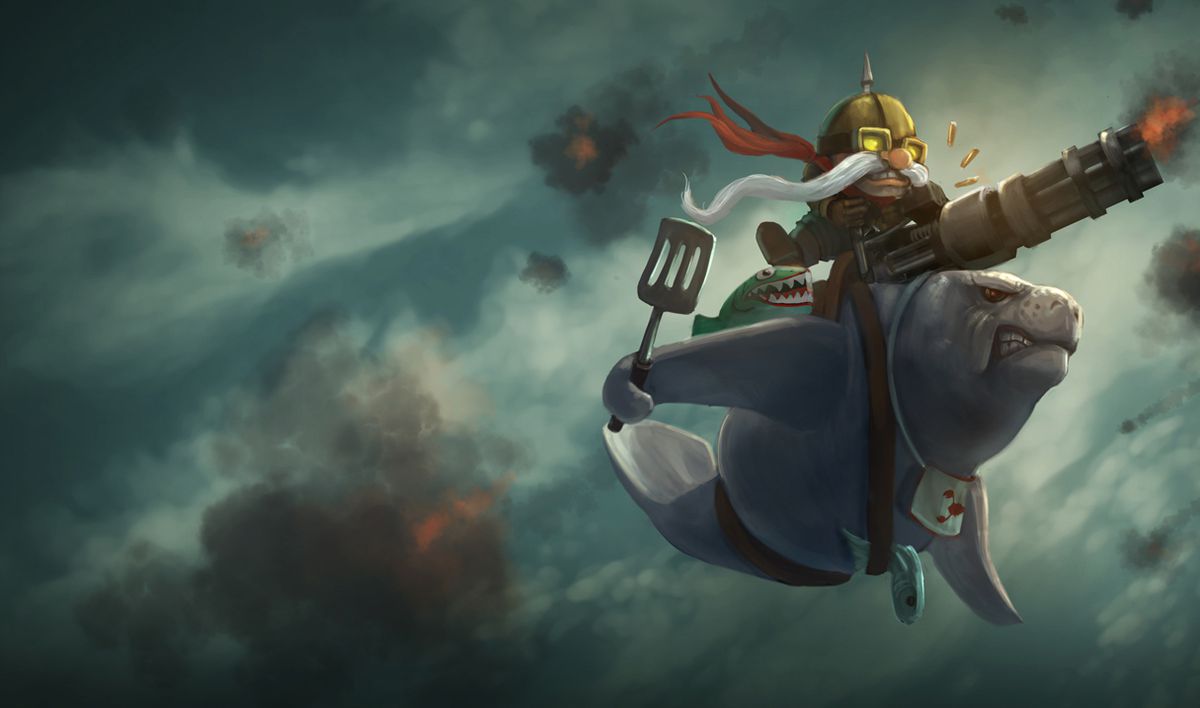 A bunch of champions got small nerfs

A few of the champions that have been over-performing in competitive play and sneaking into solo queue got nerfs in this patch. Sylas, who was an absolute speed demon in the jungle, is getting a slight nerf to his clear speed. Corki is losing a bit of his base attack damage. Finally, Azir and Sejuani are both getting slight cooldown increases to their Qs. In some cases these champions may stick around, but the nerfs to each one won’t help them out much. 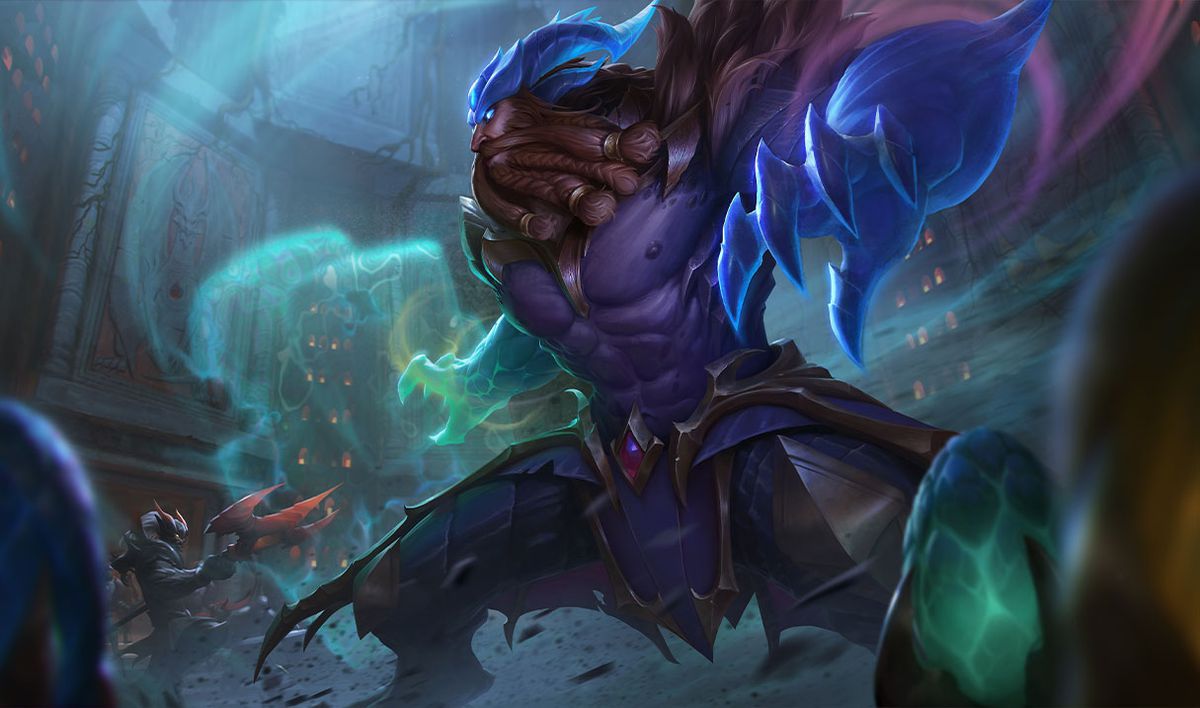 Udyr and Rammus both got new skins

This patch doesn’t have a lot of skins but the ones that are here are pretty exciting. Udyr and Rammus haven’t been the most popular champions for a while now, so they don’t get skins too often. But the new Dragon Oracle Udyr skin looks great and should help him start popping back up in solo queue. Meanwhile, Rammus’ new Hextech crafting skin makes him into a technological marvel that’s sure to scare anyone he’s rolling toward.