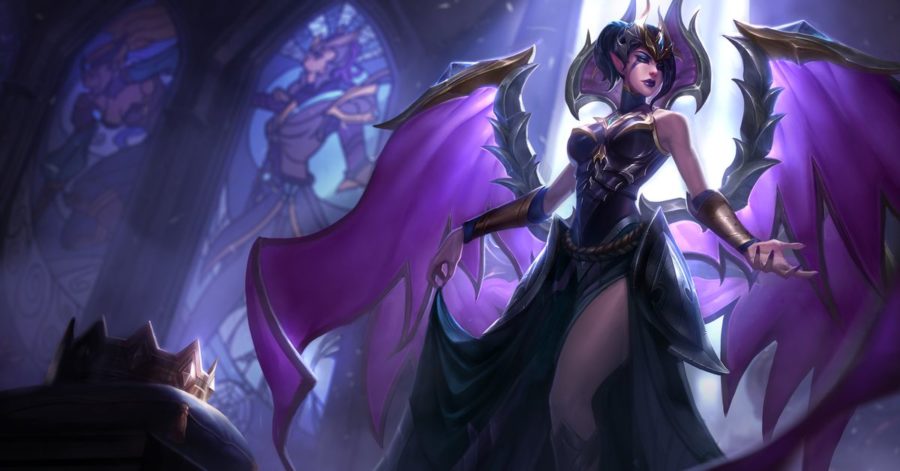 5 things to know about Teamfight Tactics patch 9.16b

After its biggest patch ever, Teamfight Tactics is slowing things down a bit for patch 9.16b. This time around Riot is keeping the changes to a few nerfs and buffs, and nothing too drastic.

The only class to get a change this patch is Brawlers, who got a slight nerf to their health bonus. Other nerfs coming in patch 9.16B include Vi, whose ultimate is going to cost more mana, and Kayle whose shield will now be slightly shorter at level 2. Both of these champions were already some of the best in the game so these small nerfs are no real surprise.

Meanwhile, for the buffs this time around, Riot seems to be bringing changes to champions that are just outside the meta and giving them the chance to be important carries. Characters like Gnar, Morgana, and Aatrox are all getting buffs that could make them legitimate carries. Shen and Anivia are also getting buffs that could bring them all the way up to useful, if they’re lucky.

For a look at all the changes coming to Teamfight Tactics as part of patch 9.16b you can read the full patch notes.

Brawlers will have a little less health

Brawlers have been strong on and off since TFT’s release, and the addition of an extra tier of bonus for having six, which was added last patch, appears to have pushed them over the edge again. To help curb their popularity and overall strength Riot is reducing their bonus health. The Brawler bonus will now grant 50 less health with the two-piece bonus and 100 less with the four- and six-piece bonuses. The good news for Brawlers is that most of their units are good enough that the class as whole should still be usable in most comps.

Demons got buffed, but not the way you think

Demons are not great right now, but this patch should help them out a little. At least a couple of them. Rather than buffing the entire Demon bonus, this patch gives buffs to Aatrox and Morgana, two of the best units the origin has. Both characters’ abilities will do more damage after the patch, and Morgana even got an armor buff. These might not be enough to bring Demons all the way back from the dead, but it should help if you just want to sprinkle Demon into some of your teams.

Draven is finally getting a nerf

The age of Dravenfight Tactics may have finally come to an end. In patch 9.16b, Riot is nerfing everyone’s favorite carry by taking away some of his health and attack damage. Because the Imperial bonus is still so good, and his axes do plenty of damage, Draven will still likely be a pretty good unit to stack items on, but his days of winning with no help are probably over. 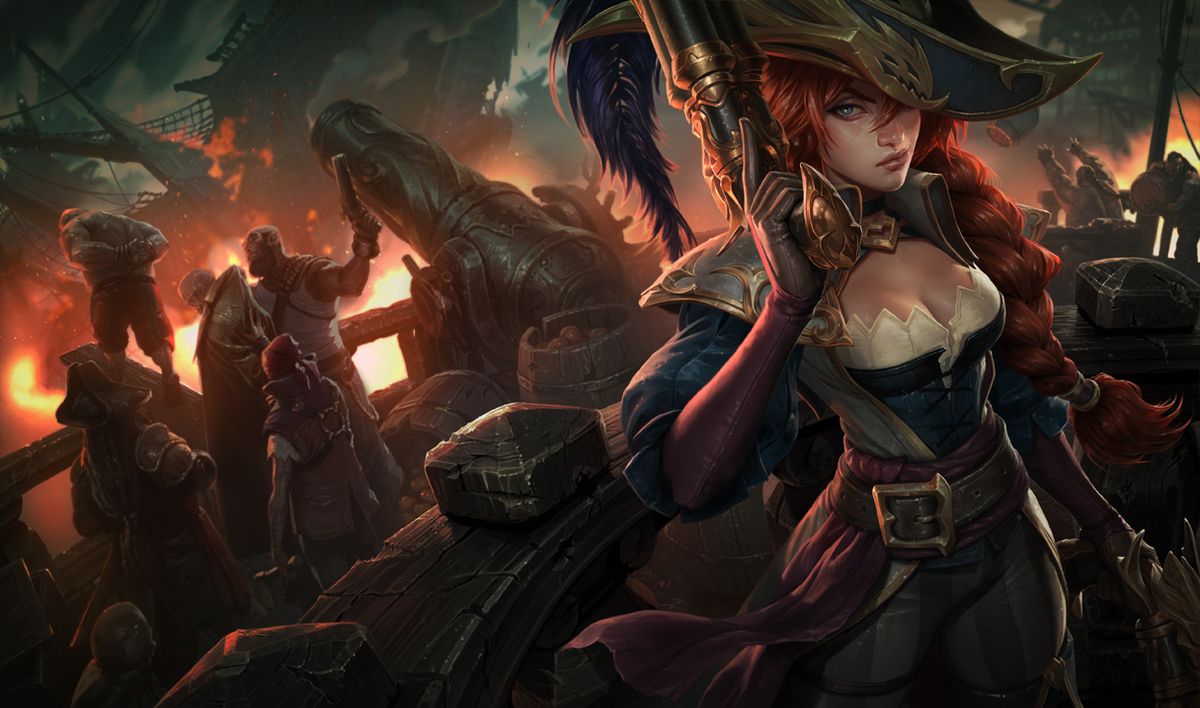 It’s a mixed bag for Gunslingers

Gunslingers are probably always going to be pretty good. For one thing, there’s just so many of them in the loot pool that you can always pick them up. In this patch, Miss Fortune is getting a buff. One of the biggest struggles that Miss Fortune has had to deal with is that she’s a 5-cost unit who only does most of what you want her to. But with the additional damage she’s gaining this patch, hopefully she’ll be worth keeping around. Meanwhile, Lucian and Jinx are both getting nerfed this time around. Lucian’s losing early damage that should help him from getting too far ahead of the game, and Jinx is losing both damage and attack speed which is likely to make her significantly worse than she was before.

Gnar will do more damage after transforming now

Gnar was already a pretty good unit. His transform gives him extra health, and his ability does a ton of damage. But now that he’s getting an extra buff to his attack damage after his transformation, he’s going to be even stronger. On his own, Gnar should be a great addition to most teams now, but he might also push Shapeshifters in to the meta in a bigger way.