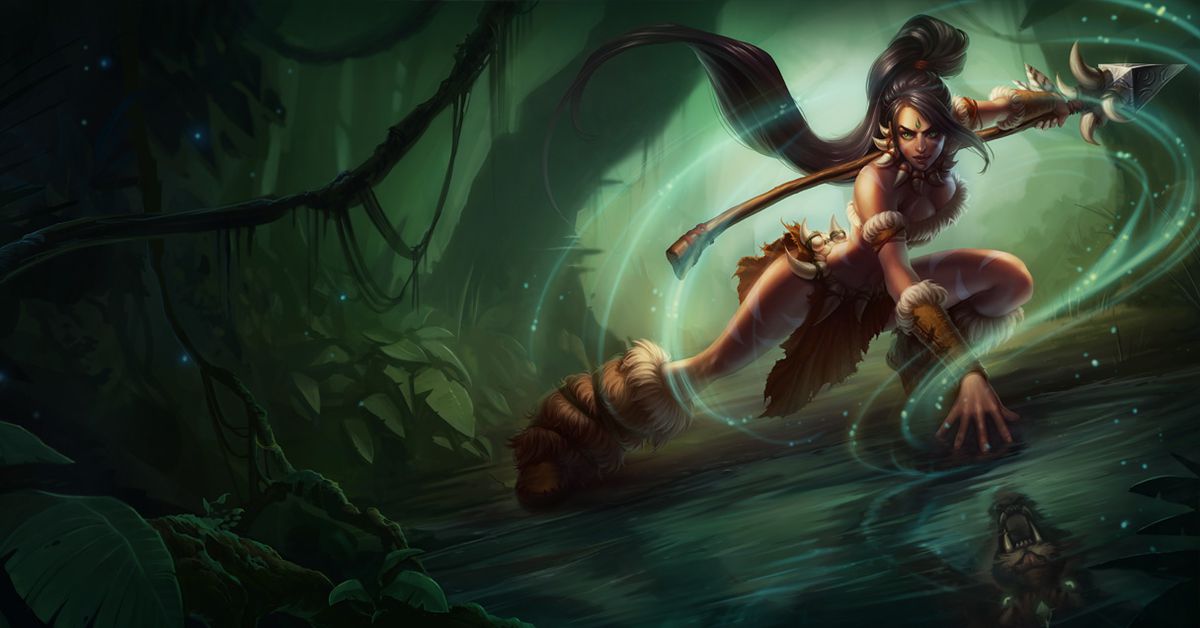 Patch 9.18 is one of Teamfight Tactics’ biggest patches ever. While it may not add any units, it completely revamped the mode’s item system, added a new item, and even changed a few of the other basic systems in the game.

The new item is called Neeko’s Help and lets you create a copy of another unit you already have. This should give players a better chance of getting upgrades on those difficult four or five star units.

For a full look at all the changes coming to Teamfight Tactics in patch 9.18, you can check out our patch note post.

Now during PVE rounds, enemies will drop different kinds of boxes that can contain different things. All three box types and their possible contents can be seen below.

Every player in a game should get around the same number of boxes and item components, which should help keep things fair.

Neeko is here to help

The new item being added in this patch is called Neeko’s Help and just like Neeko, it mimics another champions. Just place the item on the head of any champion and Neeko’s Help will create a copy of that champion on your bench. After you use it, the item will disappear. This is designed to give players a better chance of upgrading units, especially if they just can’t seem to roll the one champion they need.

Traits got some big adjustments

Assassins and Sorcerers both now have a nine piece trait bonus. For Sorcerers that means 175 percent ability power, while Assassins get 225 percent critical hit damage and 40 percent crit chance. There were also a few small buffs that came to Elementalists, whose Golem got double the armor, and Knights who will now reduce damage a little bit better. 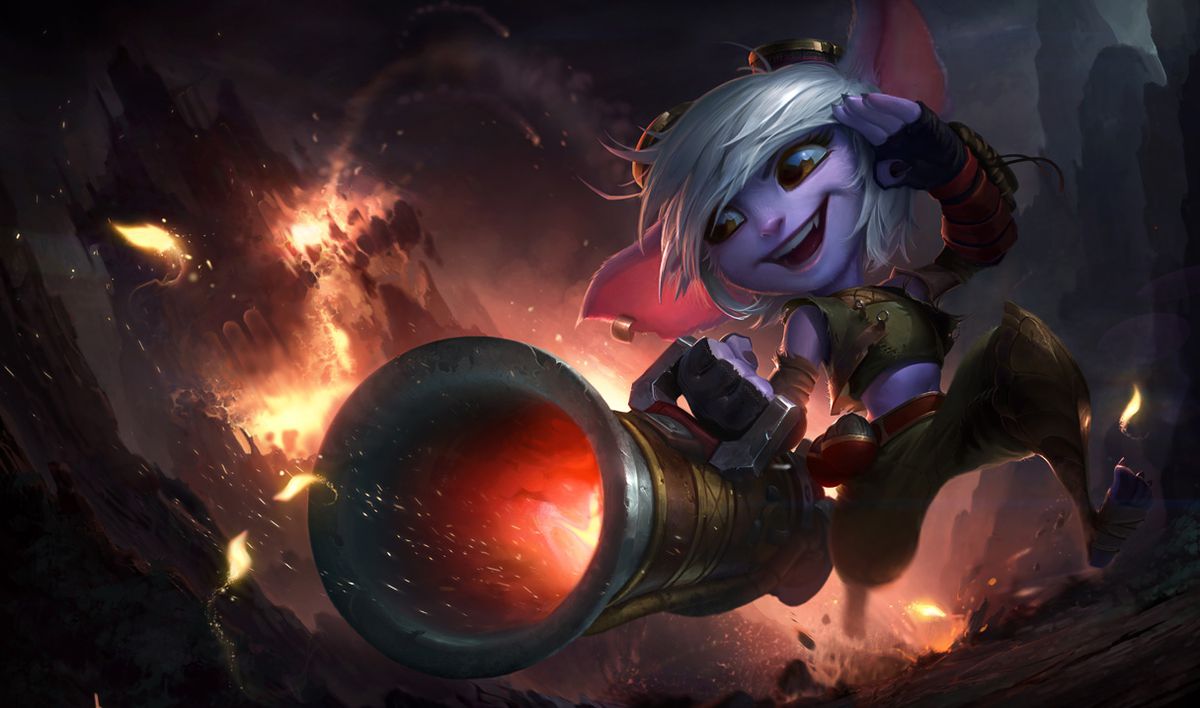 The biggest Trait buff in this patch came to Wild units. The new Wild four piece bonus will grant all allies 12 percent stacking attack speed per attack, which stacks up to five times. But the biggest part of the buff is that their attacks will no longer be able to miss. That means Yordles who used to be able to dodge attacks are now in big trouble when they face off against a Wild composition.

This patch’s most in-depth change comes to the XP it takes to level up in each game. Levels 5, 6, and 7 all take two more XP to reach, while level’s 8 and 9 take four more XP. While that may not sound like a big deal, it does mean that these levels have essentially been pushed back at least one round, if you wanted to reach them naturally. It may not feel like a big change, but it means you’ll have to invest just a little bit more gold if you want better quality units and more on the field. 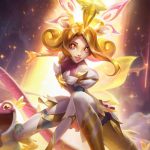 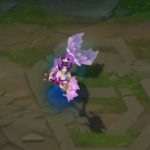 Riven, Morgana, and Nami are getting Immortal Journey skins