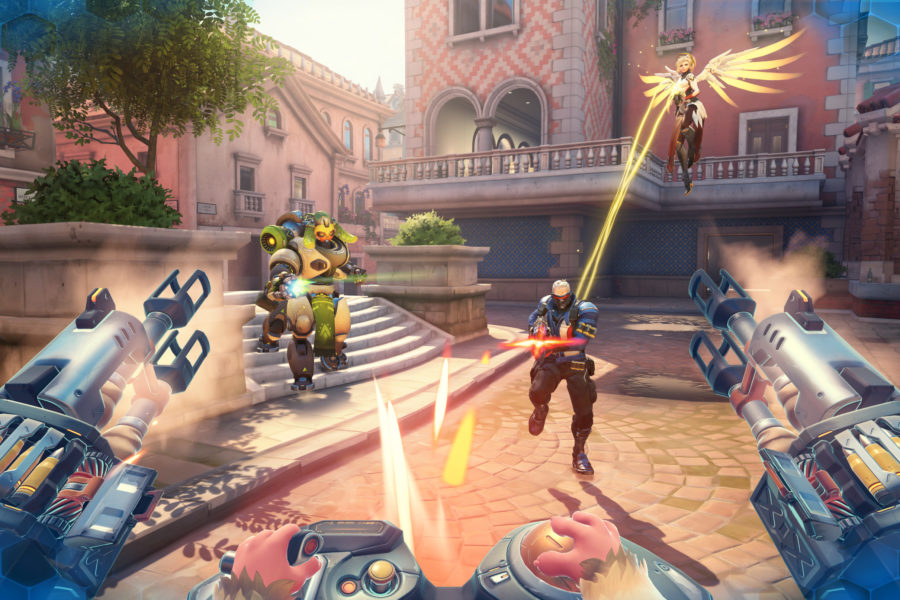 5 things to know about the July 24 Overwatch patch

A new patch is live, and that means exciting new things have come to Overwatch. There are five major changes to the game with today’s patch, and one of them is the newest hero: Wrecking Ball. Wrecking Ball won’t be available in Competitive Play for two weeks, but the rest of the changes are very relevant to all levels of play and skill.

Wrecking Ball is the newest hero, and he’s a strong zone tank who can swing around and smash into enemies. He should be a nice addition to the game, but it looks like he has quite a high skill cap.

Also, he’s a sweet fat hamster who pilots a murder mech and I don’t know what else you could possibly want.

2. There are some serious Sombra changes

Sombra’s rework has gone through, which allows her to have infinite stealth (but removes her ability to contest objectives while stealthed), and an infinite translocator that can be destroyed by enemies or removed by Sombra herself. She can also hack reloading enemies to interrupt the process, which is pretty sneaky. This is the second major set of changes to Sombra, and both reworks have centered around making her a stealthy hacker who can still assassinate enemies. This second set of tweaks should hopefully do the trick; she looks like a blast to play. 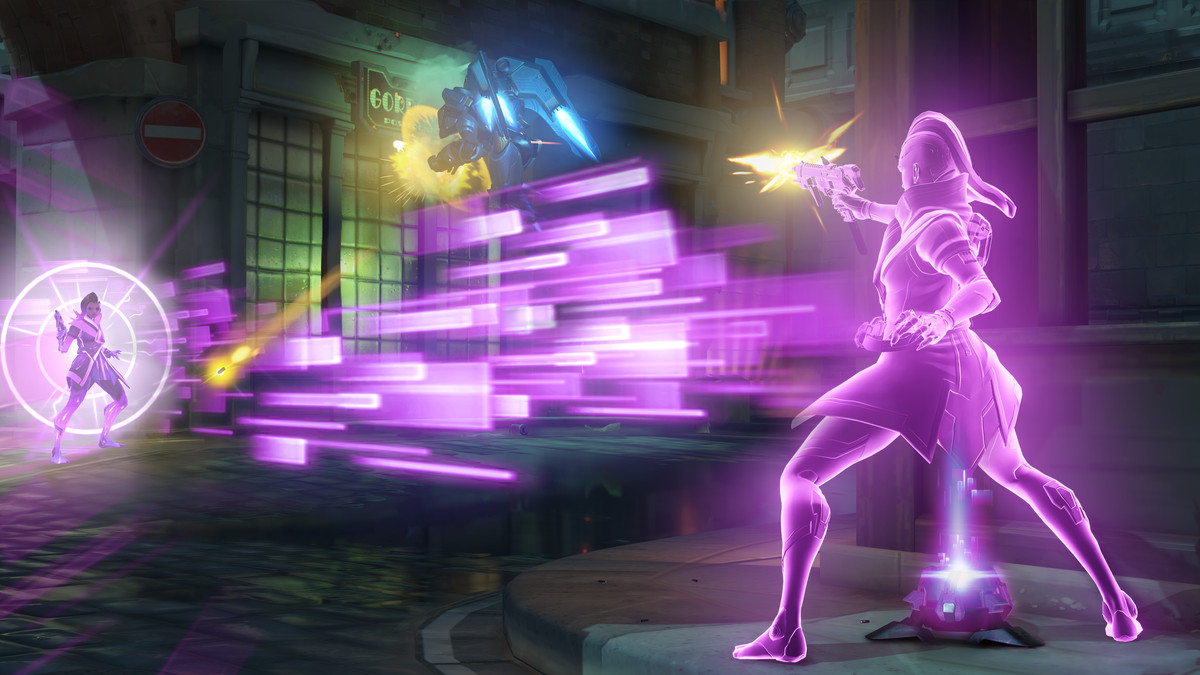 Alas, poor Hanzo! His Storm Bow is a little too strong, so the power on it is being hit.

Duration reduced from 6 to 5 seconds

Cooldown increased from 8 to 10 seconds

Developer Comments: Hanzo’s new kit has proven to be a bit too powerful, especially his new Storm Arrows ability. We’re lowering the frequency that he can have this ability available to make it more reasonable to play around.

This isn’t a major change to everyone’s favorite archer, and he should still be able to mow through his enemies … but he’ll have to wait a little longer in-between volleys and he’ll have less of a window of power. This should open the field for some retaliation. 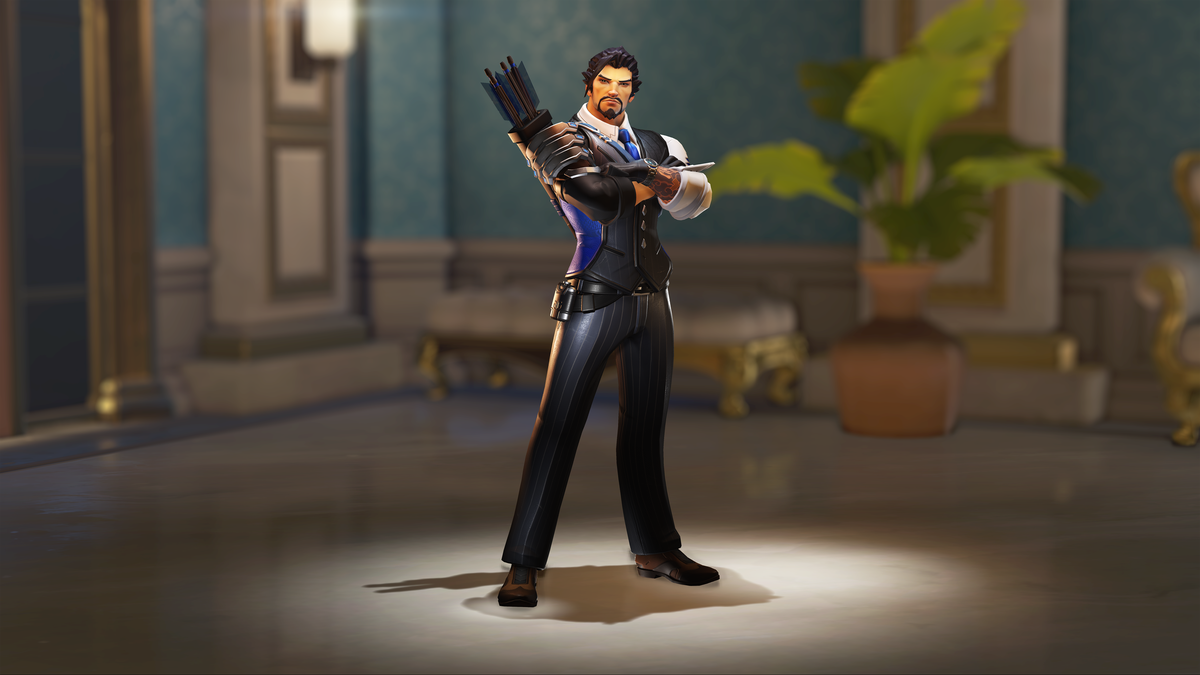 4. Damage falloff is being changed

Damage falloff means that weapons do less damage the farther the shooter is away from the target. If you hit a Reaper between the eyes in close range as McCree, that does full damage; if you hit a Pharah from across the map, it is affected by damage falloff. There’s a set of changes in this patch that normalize falloff damage across the board.

Peacekeeper – Minimum damage at max range increased from 30% to 50%

Developer Comments:The goal of these changes is to slightly reduce the impact of damage falloff on mid-range weapons. While assessing falloff mechanics across the board, weapons intended primarily for close-range combat benefited too greatly from lowering their falloff restrictions. We also normalized a couple of outliers in that Mei had a long-range travel time projectile with falloff applied and Widowmaker’s automatic fire did not have any.

In short, you should do a little more damage even if you’re far away. Snipers (and Mei) will continue to be the kings of long range, but keeping your distance won’t be quite as punishing 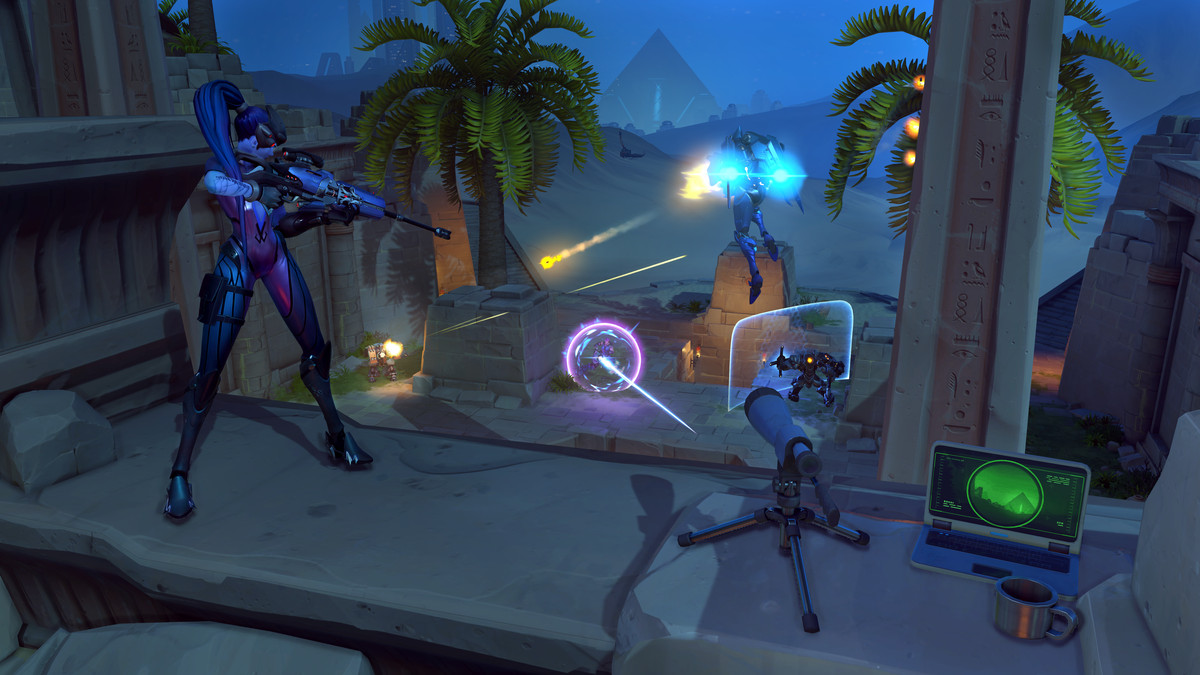 There are two major changes to the game that will alter the way assault and defense play out.

When final objectives on non-control maps are contested for extended amounts of time and attackers have an advantage in numbers, the respawn time for defenders now increases even faster

Developer Comments: In a previous patch we added a system to adjust the respawn rate of defenders in situations where attackers have a prolonged advantage in fights on final objectives. We’re just making this system a bit more aggressive to further reduce the duration of the long, drawn out fights that can occur when the defender spawns are so close to the action.

Developer Comments: We have reduced the overall game time for Assault maps in Quickplay and Arcade Modes. Players now have four minutes to capture each point instead of the current five minutes per point. In some games, Point A would be captured rather quickly resulting in what could be lengthy battle over Point B. Point B is typically more defendable than Point A and, in some games, defenders were able to hold for the entire duration of remaining time which could potentially be 8 minutes or more. We felt that in these instances the overall time was simply too long for either team, with attackers unable to take the point and defenders having to hold. The reduction in time is now consistent with the Competitive Play times which provides an ample amount of time for both attackers and defenders, but hopefully removes the occasional game where it feels like you are playing against the timer and not the other team.

These should smooth out the experience of playing assault and even out those long periods of stalling. They aren’t the flashiest changes, but they should hopefully make the Overwatch experience even smoother.