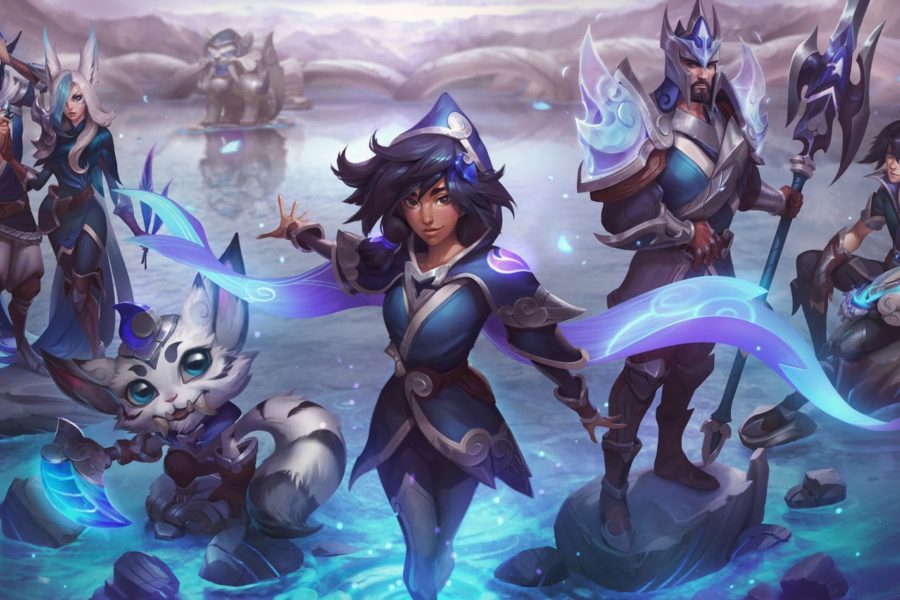 5 things to know in League of Legends patch 8.14

There are a lot of things we could talk about when it comes to League of Legends patch 8.14. We could tell you about the vision runes changing, or the gold funneling problem. We could spin tales of the new SSG skin line coming out. We could even shout about the re-balanced version of Teleport. But none of that is worth talking about because …

League of Legends has a new cursor. After nine years, the oven mitt of doom is going away in favor of a sleeker, more modern looking cursor. (Even if a lot of people hate it.)

Here are the five things you need to know about patch 8.14. For a full list of changes, check out our post.

1. Gold funneling is getting nerfed

We all knew this was coming. Gold funneling has been a dominant strategy in competitive games all over the world, and it could even sometimes slip into solo queue, so it’s no wonder that Riot is using 8.14 as a chance to shut that down. To do this, Hunter’s Machete and Hunter’s Talisman are getting a new additional feature: If you have the most gold on your team, they will give you less gold. This is removed if you finish out the jungle out completely, so it should only affect laners taking Smite and not good ol’ honest junglers. 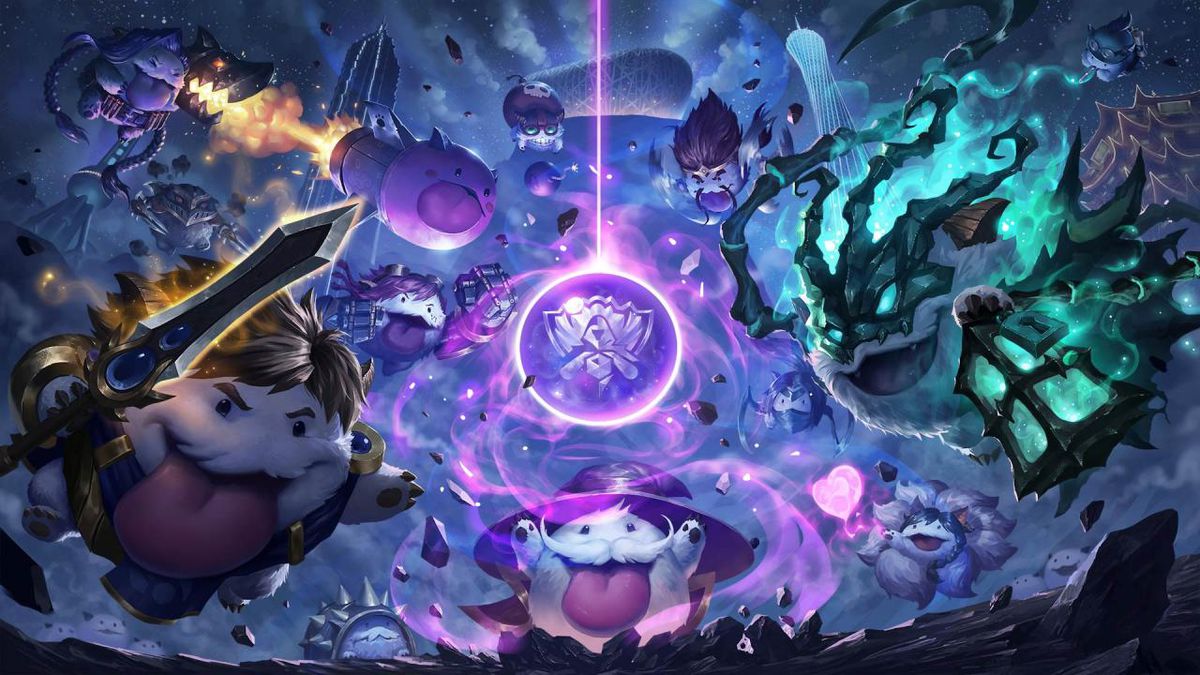 2. Vision runes are getting some love

Ghost Poro and Zombie Ward are two runes that nobody really likes to talk about. Even when they’re useful, they’re boring. Well, patch 8.14 is bringing some very interesting changes to the spookiest vision runes.

Ghost Poro must now actively be placed, as it replaces your trinket when you’re in brush. This might sound annoying, but it’ll allow you to actively control when and where you want your little, non-corporeal friend to hang out. The best part is the stat bonus it awards you. When you or your Ghost Poro are over the river, in enemy territory, you’ll gain an adaptive AD or AP bonus depending on your level. This is extremely strong, so don’t underestimate this new rune update.

Zombie Ward is getting a bit more feisty too. Friendly wards that die won’t give you anything anymore. However, killing an enemy ward will grant you a buff for your next damaging attack. Killing enemy wards still leaves behind a little zombie.

Conqueror is getting a small decrease to its damage.

Yep, that’s right. The good old reliable League of Legends cursor is no more. Thankfully instead of sending the cursor to a farm upstate, never to be heard from again, Riot is taking mercy on the old cursor and letting it stick around via a menu option. The truth is, the new cursor looks pretty good, but to replace something that’s been in the game for nine and a half years, it’s always going to leave a few people heartbroken, so it’s nice to know we can go back if we want.

4. Teleport’s cooldown has been increased

Teleport has absolutely dominated the top lane, and a few others, for the last four years in League of Legends. And it makes sense. The ability to get from one side of the map to the other in just a few seconds is an obvious asset for the player who is most often the furthest away from fights. But, the truth is, that Teleport was also a pretty forgiving ability. If you start to channel it then cancel, sometimes you could complete the purpose of the teleport without actually moving, so Riot is taking a swing that fixing that by upping the cooldown of the Summoner Spell if it was cancelled, and even increasing it’s base cooldown as well. 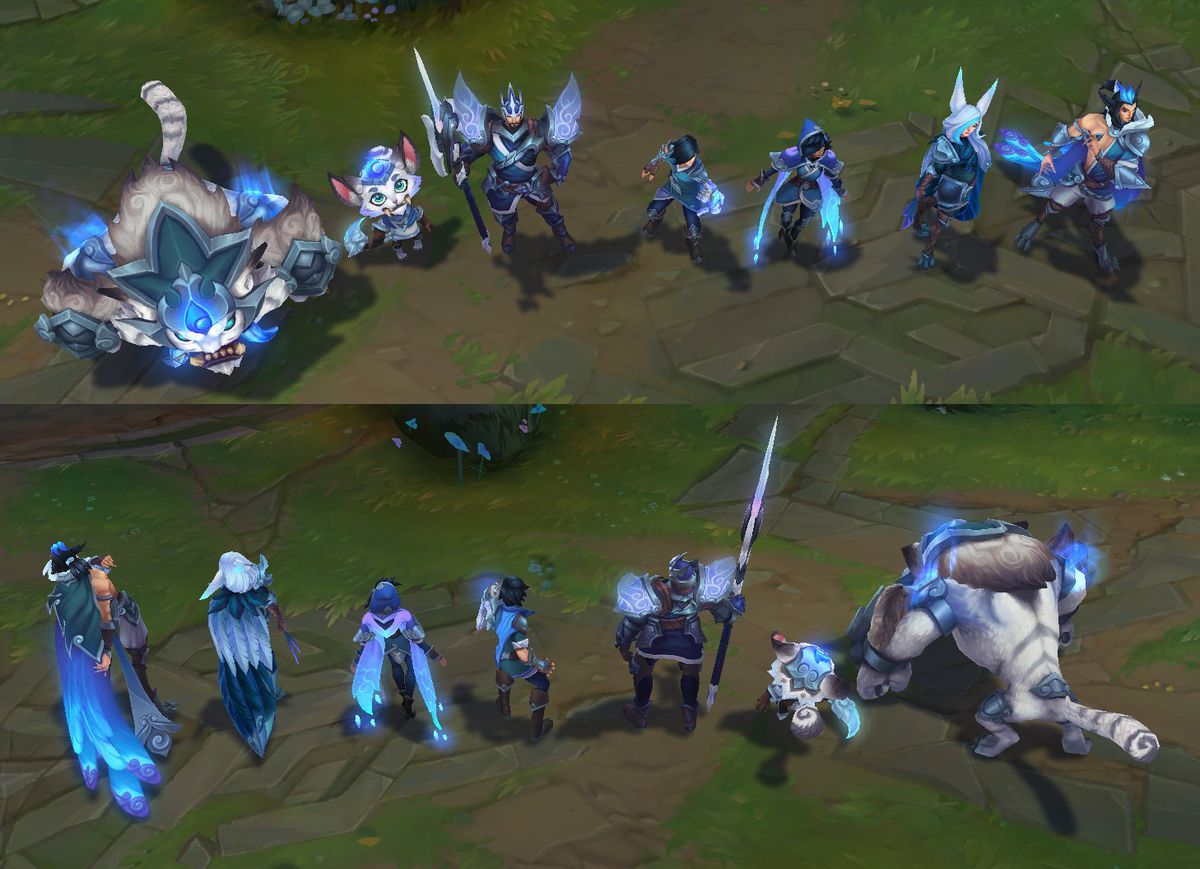 5. New skins, including the Samsung Galaxy skins, are coming

There are lots and lots of skins coming in patch 8.14. Not only do we have new Hextech skin with Poppy, it’s finally time for the 2017 World Champion skins. Samsung Galaxy skins offer players a chance to dress up in white and blue as Ezreal, Gnar, Jarvan IV, Rakan, Xayah and Taliyah. These skins are gorgeous, as usual, so don’t forget to pick them up if you want them.