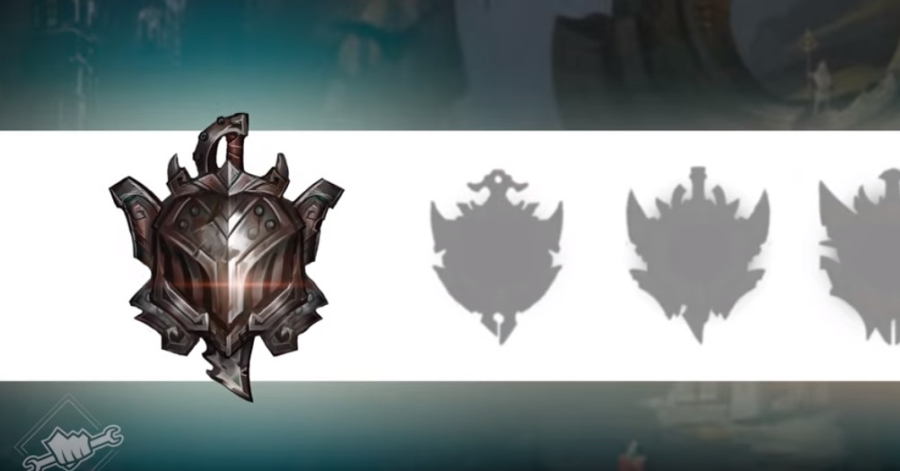 A new aesthetic is replacing the metal-based ranked themes

Riot Games released several blog posts today talking about the big changes coming to the 2019 ranked season. While not as big of a change as the addition of two new tiers, Iron (below Bronze) and Grand Master (between Master and Challenger), the shiny emblems you see on your page right now will look pretty different next season.

In the latest /dev diary video, senior visual designer Mango Thunder noted that the metals players receive don’t really have any real link to Runeterra, the world League of Legends takes place in.

That being said, Riot wants to move the visuals away from plain medals (and diamonds) and have them inspired by factions and aesthetics you’ll see in Runeterra. Mango Thunder says that Riot wants players to be able to feel like they’re climbing from a “scrappy brawler in Iron and Bronze, to a warlord in Plat, and finally feeling like the battle among gods at the upper tiers.”

Riot has yet to nail down any designs for sure, but you can see some of the concepts from the video below. 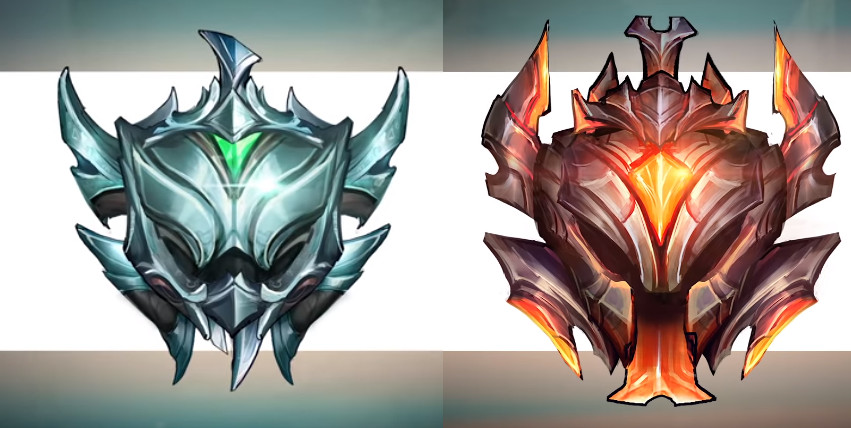