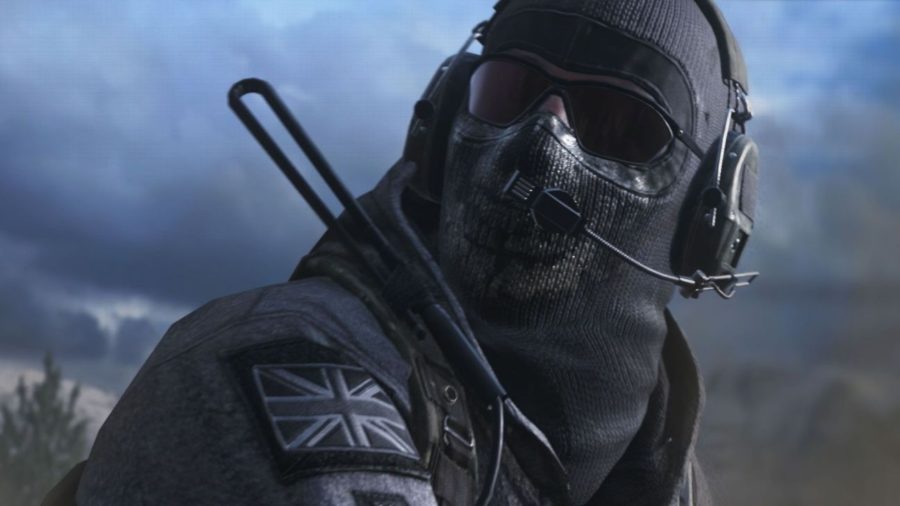 Activision announced Tuesday the release of Call of Duty: Modern Warfare 2 Campaign Remastered. It is immediately available for download on PS4 and will be available for other platforms, including PC and Xbox One, on April 30.

The remastered version of Modern Warfare 2, which originally released in 2009, features updated visuals and audio enhancements. It includes classic missions such as Cliffhanger, The Gulag and Whiskey Hotel, but a multiplayer mode is not part of the remastered game. Purchasing the game will allow players to unlock a free Ghost skin for Modern Warfare and Warzone.