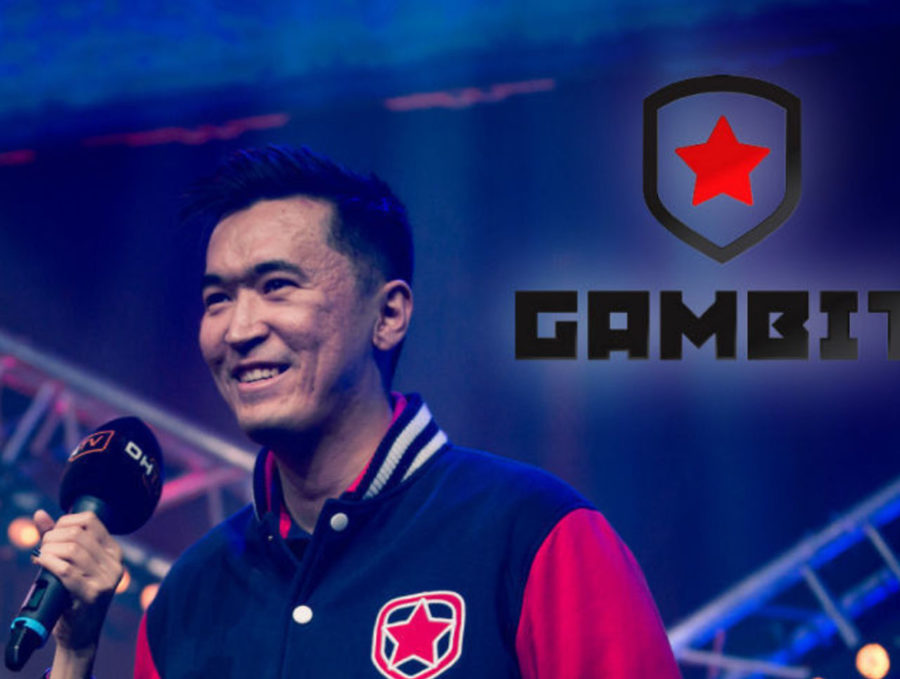 Dauren “AdreN” Kystaubayev has been placed on Gambit Esports’ transfer list, the organization announced on Tuesday.

This would mark the end of his three-year tenure with the organization.

Ludvig “Brollan” Brolin has officially become a full-time member of Fnatic, the organization announced on Wednesday.

We today announce @Brollancs as our fifth member going into this new competitive season of Counter-Strike.@JW1 on the move: “The motivation within the team has never been higher. It’s time to get back to business.”

The 16 year-old joins the Swedish organization after having stood in for them at the WESG 2017 European Finals, an event that Fnatic placed 4th in.

“I am very excited to welcome Brollan to Fnatic,” said Jesper “JW” Wecksell, “not only because it means we finally have a full team again but also because I know that Ludvig is the final piece of the puzzle.”

Adil “ScreaM” Benrlitom, who had recently been serving as the team’s stand-in, has been placed on the reserves until the end of October.

LOOK: Senate hopeful Bethsaida Lopez said she will push for a Senate bill that will ban Clash of Clans and Defense of the Ancients (DOTA), saying these games negatively influence the youth. @inquirerdotnet pic.twitter.com/NYfgJI0qh6

Team Reciprocity have thrown their hat into the professional Street Fighter circuit, the organization announced on Wednesday, by picking up Victor “Punk” Woodley.

The #RECPack are entering the FGC Community!!!

We couldn’t be any more happy to join the scene in Street Fighter with our new addition @PunkDaGod!

We look forward to have him lead the ranks as we enter the community!
Welcome to the #RECPack!! pic.twitter.com/lWzgszirPo

Punk had recently been released from Echo Fox following the organization’s decision to dismiss a large number of their FGC competitors.