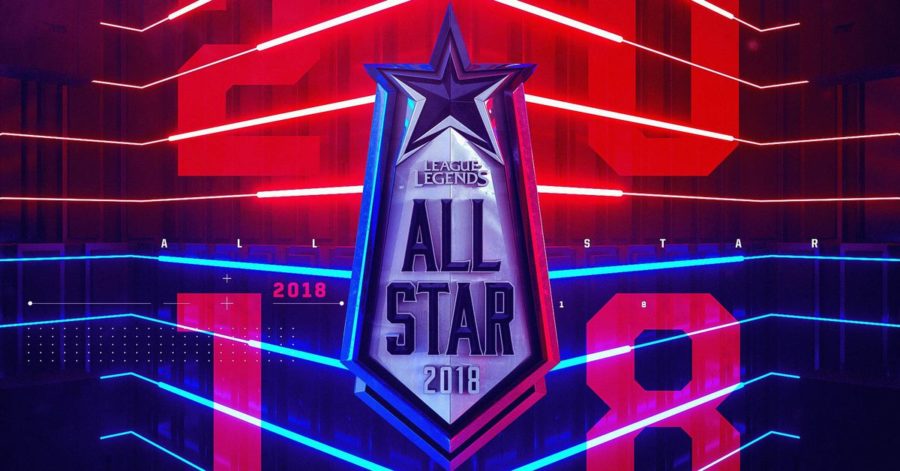 Worlds may be well underway, but it’s never too early to start thinking about the next even in the League of Legends competitive calendar, All-Stars. This year’s All-Star event will be held in the Esports Arena in Las Vegas, Nevada and will feature a brand new format for the event, Riot announced on Sunday morning.

This year, the event will feature two pro players from each competitive region, who will be decided through a fan vote. There will also be two or three community creators, chosen through the League Partner Program, as well as four pro players who will receive special invitations directly from Riot. This is a massive departure from the region-based teams that have been featured in the last couple of years.

According to its announcement, Riot hopes this change will help to further include all 14 of the world’s competitive regions, rather than limiting the focus to the largest regions. In fact, this time around, fans from any region can vote on players representing all regions (votes for players outside of the fan’s given region will only count for 20 percent of a region’s total votes).

In order to adapt to this entirely new team structure, Riot is also updating the games that will be played at All-Stars and the structure of the competition.

This year’s competitors will be facing off in a 1v1 tournament, a favorite from the last several years, as well as a charity 2v2 tournament. Also making an appearance will be show matches that focus on regional rivalries, an East vs West best of five and a collection of alternate game modes that will be done with various mixed teams.

Finally, Riot is promising an extra incentive to watch All-Star beyond seeing some of your favorite pros getting to relax a little bit: new in-game content. According to Riot’s announcement, this event will include “a few sneak peaks and a spotlight of new League content.” More specifically, “Fans will see what pros can do with a colorful and curious new addition to the rift, get an early look at what this year’s Snowdown has in store and more.”

The 2018 All-Star Event will take place on December 6-8 and as always, every single match can be seen on Riot’s Twitch or YouTube channels, as well as on lolesports.com.