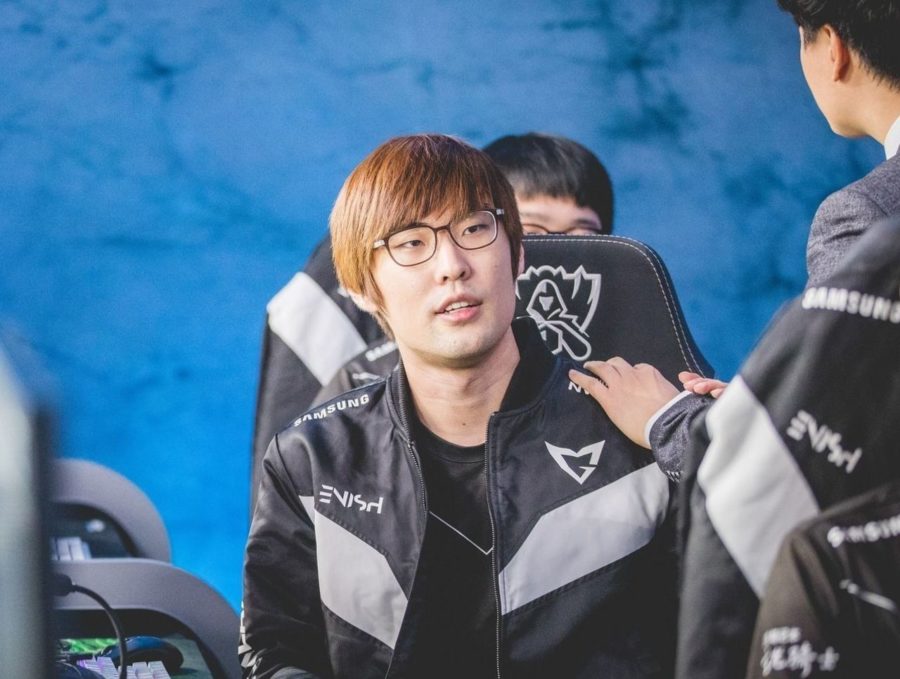 After announcing several weeks ago that their CS:GO squad was temporarily ceasing all competitive activities, Virtus.pro announced early on Monday that they their revamped roster is ready to go.

“It was a difficult, but calculated decision,” said Virtus.pro’s general manager, Roman Dvoryankin, in a press release. “We trust these young players who are, I hope, the future of our CS:GO team. I’m happy to welcome byali and Snax back to our roster: the guys are no strangers to winning titles under the banner of Virtus.pro. We also expect to see our brand new player TOAO to quickly adapt and to bring fresh ideas to the team.”

Dvoryankin also noted that the team would be announcing its future plans with benched veteran Jarosław “pashaBiceps” Jarząbkowski sometime in the new year.

After playing competitively for six years, 2017 world champion Kang “Ambition” Chan-yong has retired from professional League of Legends, the player announced via his personal Twitch stream early on Monday.

“Retirement. It’s retirement. I have settled on retirement,” Ambition told his viewers in a translation by Korizon’s Ashley Kang. “I am so sorry and grateful. I wanted to do a goodbye [to the fans]”. According to Kang, when a viewer asked whether Ambition would be entering Korea’s mandatory military service, the player laughed and said “I’m not going to the army.”

Having previously been the second oldest player in the LCK (after KT Rolster jungler Go “Score” Dong-bin), Ambition started playing competitively in 2012. He won the inaugural season of OGN Champions as MiG Blaze’s midlaner, and quickly gained a reputation for being one of Korea’s premier League players.

BIG confirm the addition of XANTARES

Sorry everyone, we were too excited to wait until Christmas with this one.

The 23-year-old Turk arrives at BIG after spending the majority of his career with Space Soldiers, where he was the oldest serving member of their latest roster, having played under their banner for nearly three years.

XANTARES will be replacing Johannes “nex” Maget, BIG announced in a press release, who will be unable to play until further notice due to a wrist injury. During the Christmas off-season, nex will take time to receive the necessary medical attention, and will withdraw from competitive play until he is fully healed, according to the organization.