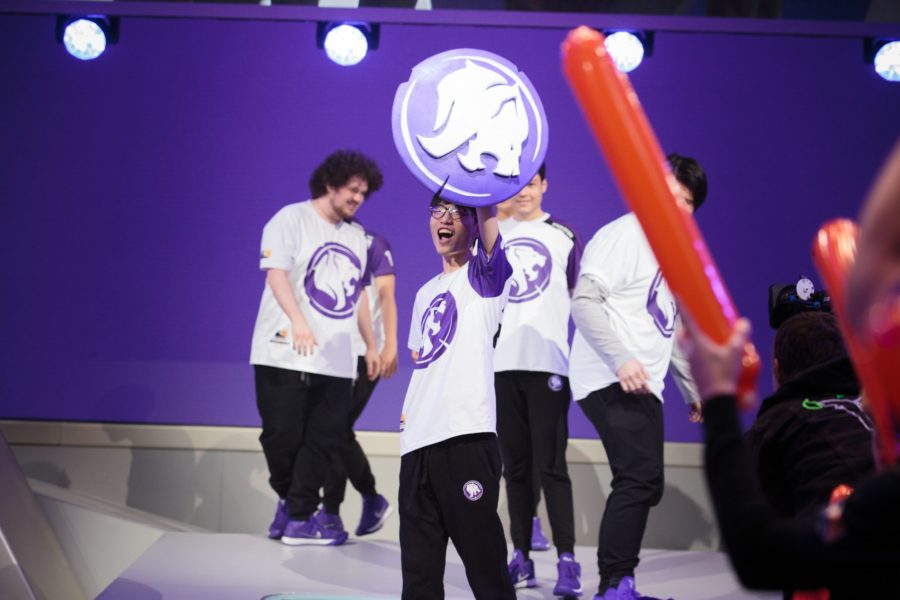 Another Overwatch esports controversy is playing out over social media

The Los Angeles Gladiators recently concluded their run through season one of the Overwatch League, falling to the London Spitfire in the inaugural playoffs. The Gladiators made the decision to prioritize playing Luis “iRemiix” Galarza Figueroa over Chan-Hyung “Fissure” Baek.

It was a controversial choice, due to Fissure’s strong performance throughout the regular season; Fissure had earned the second place spot in MVP voting, only falling behind Sung-hyeon ”JJoNak” Bang. On July 11, the Gladiators released a brief statement explaining their reasoning for the roster swap.

Meta changes are a major influence on games and rosters, and a team’s strength throughout the Overwatch League has heavily relied on whether or not they would be able to adjust to the meta shifts. The Overwatch League lags behind live servers; new heroes and reworks are added weeks after they’re patched into the live game. Hanzo’s rework hit live servers in April, but the new and improved Hanzo wasn’t available to the pros until the playoffs matches. Teams have made changes to their starting lineup before in order to adapt to new meta games.

Rod “Slasher” Breslau is a veteran of the esports scene and journalist; in Overwatch, he has earned a reputation for leaking roster moves and behind the scenes info. The Gladiators’ official statement has been competing in the public eye with Slasher’s report on events, published via Twitter. Breslau wrote that Fissure stopped communicating in scrims, frustrated over his teammates’ work ethic.

Source: Fissure has been unhappy on the Gladiators since joining and his own commitment/practice to the team has waned going into playoffs, prompting his benching by LAG not that his teammates aren’t trying. Wants out of LAG to an all-Korean team.https://t.co/S0DZ26Y1j7

Breslau followed up with a report that Fissure would be looking for an all-Korean team for season two, and that he was considering the Seoul Dynasty.

On July 11, the Los Angeles Gladiators swept the London Spitfire 3-0 in their first match of the quarterfinals. It seemed to be a resounding response to the controversy; they had made the right decision as a team. In the aftermath of this first match, Fissure took to his stream in an attempt to clarify the controversy. He stated that he had continually kept trying, was fine with stepping down in playoffs for the good of the team and simply wanted to unify the team’s language for communications.

The Gladiators proceeded to the next set of matches, where the London Spitfire reverse swept the team twice and qualified for semifinals. The Gladiators’ elimination from playoffs has ignited the discussion further. Fissure has continued to comment on Twitter about the situation.

I thought even though a lot of people were blaming me for my absence at playoffs, the misunderstandings would be cleared up. I thought if I was sincere and kind to others while explaining, they would also be sincere and kind back to me. I’ve been trying very hard lately

and I’ve been trying to put up with it and give everyone good answers. However, there are still people who criticize me and even come to my stream and curse at me. It was to the point where 200 people were banned during 4 hours of my stream.

The Los Angeles Gladiators declined to comment on the situation.

Overwatch League teams continue to encounter challenges regarding players, social media and health. The Dallas Fuel made a mid-season decision to focus on mental health after a tumultuous first half of the season. Multiple players and staff have commented on burnout. In an extreme instance, the Shanghai Dragons set a training schedule for twelve hour days, six days a week. As public interest continues to mount, and high pressure situations like playoffs play out unexpectedly, it’ll be integral for teams to solve the mysteries at the intersection of social media, fan interaction and player health.