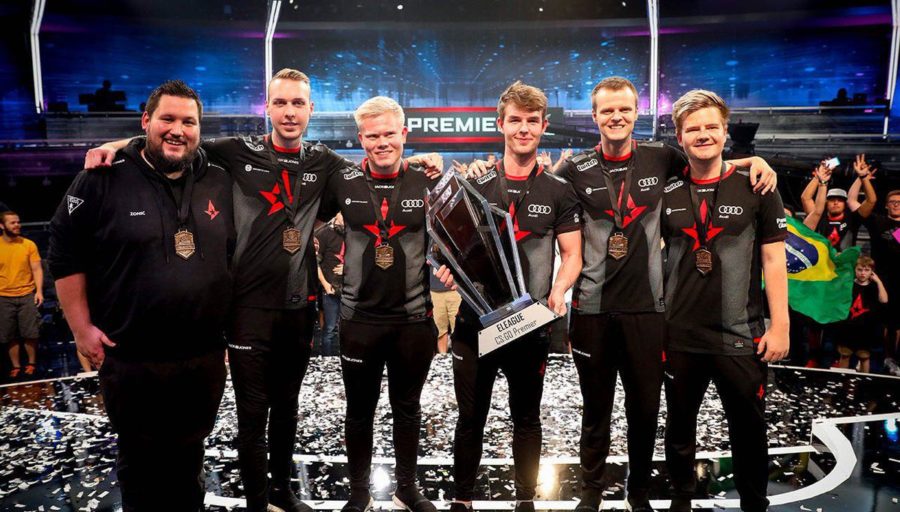 Astralis, the most dominating CS:GO team at the moment, secured a six-figure deal a year with NOCCO. This is the second esports sponsorship for the fitness drink brand, their first deal with Ninjas in Pyjamas from 2015 is still in effect.

Esports and Astralis set new standards for our commercial possibilities and potential and the ambition for NOCCO is to take full advantage of RFRSH’s network, digital channels and general strength to take on our biggest competitors out there.