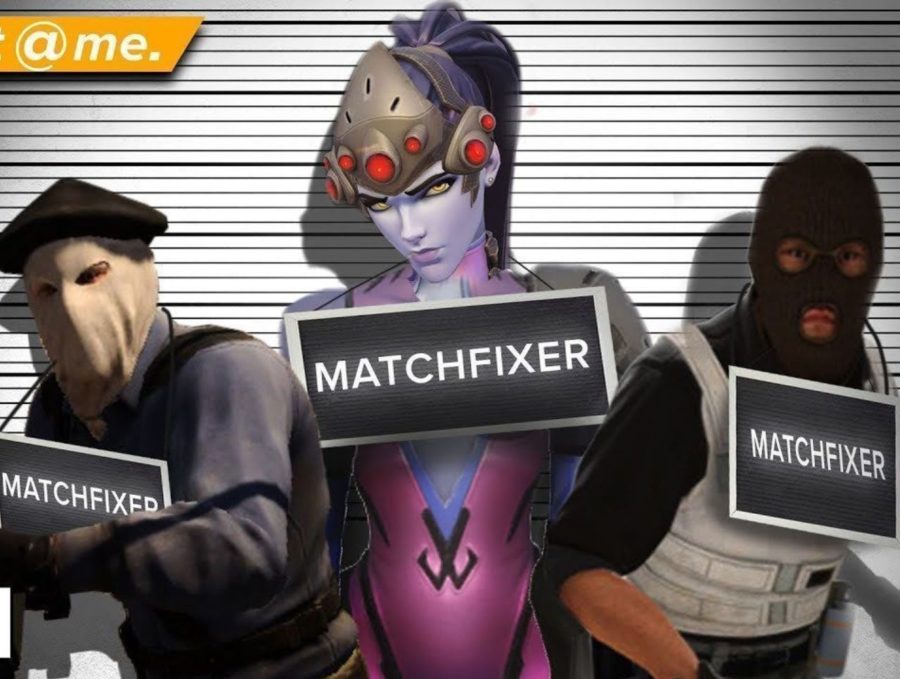 Australia Has a Matchfixing Problem

Australia. A country known for its beaches, a million animals that could kill you and now apparently, a ton of esports match-fixing?

In 2019 alone six low-level CS:GO matches were allegedly rigged. Up to $30,000 has allegedly been won off illicit bets, five search warrants have been served and six people have been arrested so far. And we haven’t even gotten to Overwatch yet.

What in the hell is going on in the world of Australian esports?