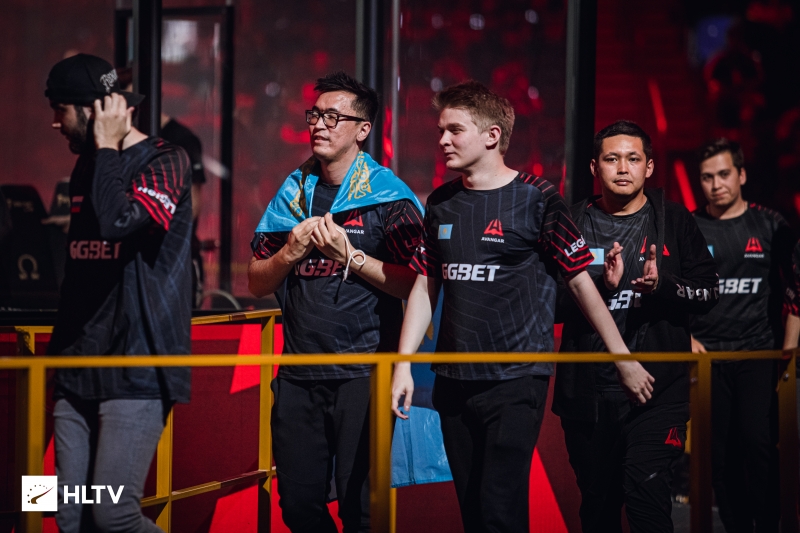 The Kazakhstani squad, most recently seen facing Astralis in the grand final of the StarLadder Berlin Major, will be one of eight squads attending the Dutch event, joining Besiktas, who earned a spot at the tournament after topping DreamHack Showdown, in Valencia.

This leaves a total of six slots remaining, four reserved for direct invites and two to be issued to the top performers of the European and Benelux qualifiers.

AVANGAR will contend for the lion’s share of $100,000 in Rotterdam

DreamHack Open Rotterdam will take place from October 18-20 at the Rotterdam Ahoy venue. The eight participants will be split into two double-elimination groups, from which the top two will advance to the single-elimination, best-of-three playoffs. 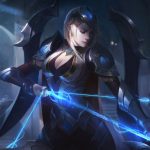 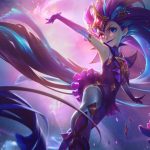 League of Legends patch 9.18: balance changes, skins, and other updates