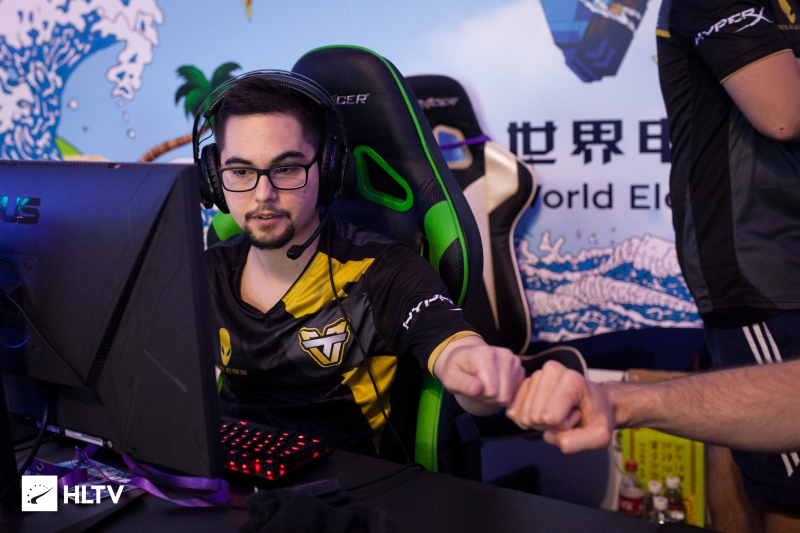 The youngster is very much new to the international scene, as he had only represented teams competing in Brazil, most recently HARDNEJA, who placed top four in the national ESEA Open league in the last season.

He has filled the gap left by Nicolas “NikoM” Miozzi, who stepped down from TeamOne in late February following a mutual decision to part ways. In the meantime, the Brazilian side were playing with former INTZ member João “horvy” Horvath in a short-term deal.

Maluk3’s squad is complete once more

The move will see b4rtiN relocate to Las Vegas to join up with his teammates at their facility ahead of his debut with the team, whose next foray could be the ESEA MDL Season 30 playoffs should they make the cut come Sunday.

They have completed the regular season with a 9-8 record, with their fate depending on the result of Final Feature, who will make the playoffs over the Brazilian side if they win their last match versus Spacestation.

With the 17-year-old’s addition, TeamOne‘s complete lineup is: 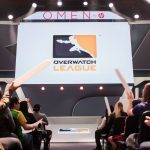 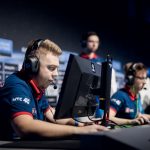