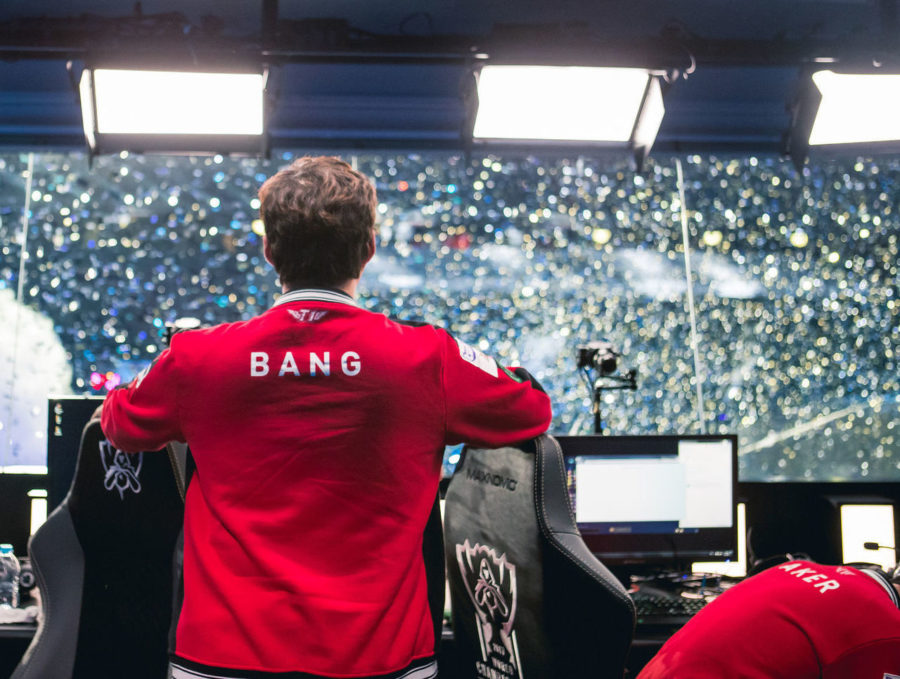 Bang has been competing under SK Telecom T1 for the past 5 years, winning 2 League of Legends World Championships. He will be joining us on a 2-year deal as our ADC. #100T pic.twitter.com/tnyhISXIs2

Thank you @CodySun for being a part of 100 Thieves this past year. We wish you the best in your future endeavors. We’re currently working closely with Cody to find him a new team for the upcoming season. pic.twitter.com/xHpYPlXtrM

Swedish support player Johan “pieliedie” Åström will be taking over as the new position five in Mineski’s Dota 2 roster, the organization announced on Friday.

pieliedie’s arrival comes in the wake of legendary Malaysian player Chai “Mushi” Yee Fung’s departure from the team just over two weeks ago. This is the Swedish support’s second stint on a South East Asian roster, having spent the previous Dota Pro Circuit season with a Fnatic whose performance at The International fell short of expectations.

This announcement comes in the wake of Jo “CoreJJ” Yong-in’s recent transfer from Gen.G to Team Liquid. In their tweet, the organization teases that the team will soon be welcoming “new faces,” but they have yet to be announced.