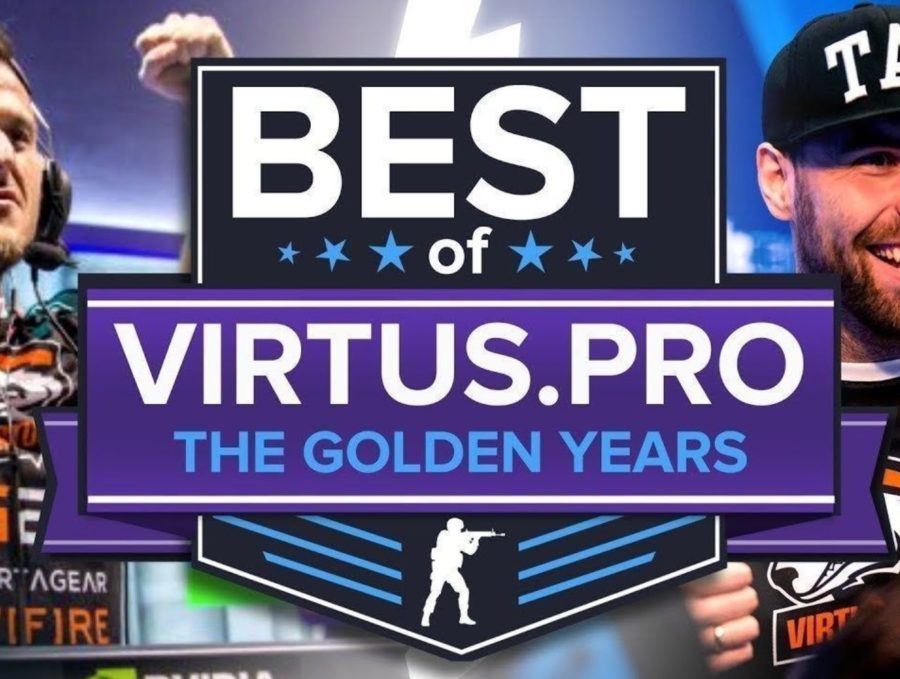 Best of Virtus.pro: From the Golden Years of the Polish Plow to 2018

And once upon a time, pashaBiceps, NEO, TaZ, Snax and byali were kings of Counter-Strike. But no more. With the core of the Plow now officially gone, it’s the end of an era.

Now, the story of their rise and fall is one worth telling, but it’s a tale for another time. Because here on Best of, we like to live in the past.

Let’s go back to a time when VP were on top of the CS:GO world.

Starting with 2014: the year Virtus.pro signed the roster we remember today. The year the won their Major. The year the Plow began.