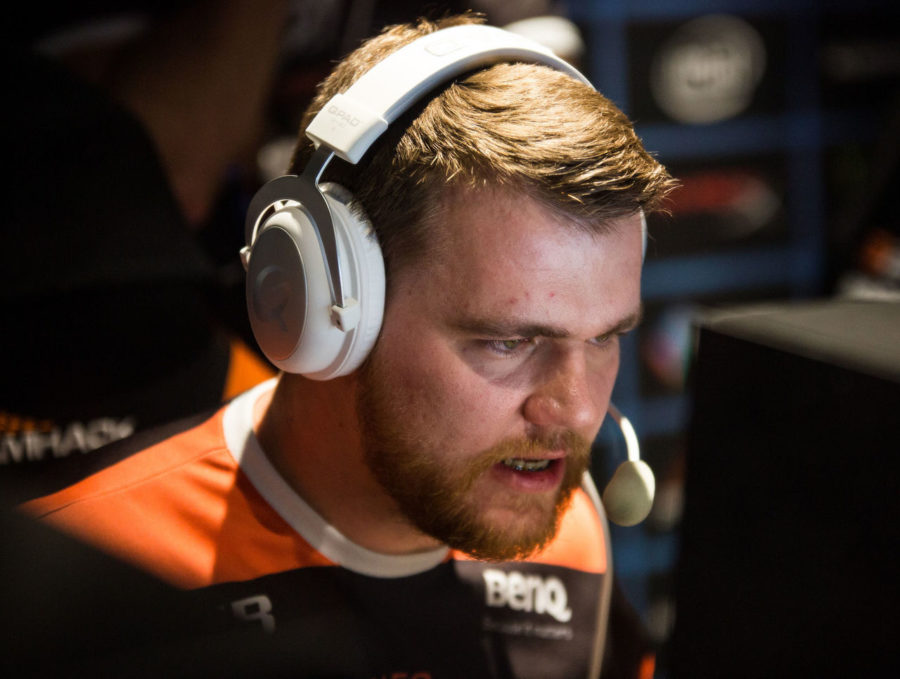 smooya officially parts ways with BIG, nex to replace him

Today we say goodbye to a teammate, a friend, and a family member.

Thank you for everything @smooyacs! ❤️

In the announcement, smooya and BIG’s head of Counter-Strike, Nikola “LEGIJA” Ninić, explained the reason for the AWPer’s departure, with differences in playstyle being cited as the main reason for the split.

The 19-year-old had been a member of the active roster since April 2018. During that time, he helped the team finish second at ESL One Cologne in July and reach the New Legends stage at the London Major in September.

To complete the roster, BIG have brought back Johannes “nex” Maget, who had been replaced by Ismailcan “XANTARES” Dörtkardeş in late December after nex found out he would need to undergo wrist surgery.

JW and KRIMZ sign on for three more years with Fnatic

Jesper “JW” Wecksell and Freddy “KRIMZ” Johansson have renewed their contracts for three more years, the organization announced on Friday.

The duo are Fnatic’s longest-standing members, with each having spent nearly five years with the European organization.

Legendary Street Fighter competitor Hajime “Tokido” Taniguchi has decided not to renew his contract with Echo Fox, the player announced Thursday on Twitter.

I announce my contract with Echo Fox has expired. It was great experience for me. Thank you for everything!! エコーフォックスとの契約が満了したことをお知らせいたします。 とても素晴らしい経験をさせていただきました。面倒を見てくれたチームの皆さんありがとうございました！！

Tokido is one of the most dominant players in all of Street Fighter. The veteran has been in the scene since he was in high school and is a multi-champion of the Evolution Championship Series.

Echo Fox made news in 2017 when they acquired a string of top talents from the fighting game community. But, in late 2018, the organization made a series of significant cuts, dropping players like Justin Wong, Cho “Saint” Jinwoo and Yusuke “Momochi” Momochi.

Tokido’s departure from the organization means that Echo Fox no longer has any Street Fighter players under their banner.

Smasher William “Leffen” Hjelte has decided to renew his contract with Team SoloMid, the organization announced on Thursday.

We’re happy to announce that @TSM_Leffen has officially renewed his contract! #TSM!
🤝 📄

The Swede signed with TSM in 2015 and has established himself as one of the best Super Smash Bros. Melee players in the World. Last year, he won EVO 2018, where he swept Adam “Armada” Lindgren in the finals.

NEO first joined the Polish organization in 2014, and helped usher in an era of dominance affectionately referred to as the ‘Virtus Plow’.

After several years of the team’s success being stymied, however, NEO was placed on the team’s inactive roster in late 2018.

“I have been playing in an extraordinary team with unique players, this experience and memory is something I will cherish till the end of my life” said NEO in a social media post. “Nevertheless, this is not the time for reflections, it is not the time to close my esports chapter. I am still an active player and I want to compete against the best.”