BIG unveil tow b as coach 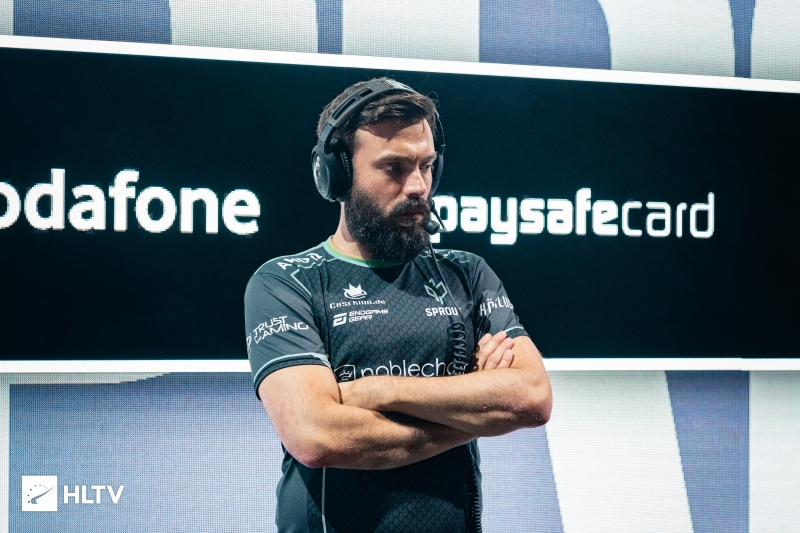 The 35-year-old signed with BIG following the expiry of his contract with Sprout, the team he had been coaching since December 2017, when the German organisation landed the Seed roster.

According to BIG, tow b “will be implementing a system built around the strengths of the new line-up”, which was revamped earlier in the month with the returns of Johannes “nex” Maget and Owen “smooya” Butterfield, and “will assist” Johannes “tabseN” Wodarz with his new role as the team’s in-game leader.

tow b is BIG’s new coach

The German, who began his coaching career with ALTERNATE aTTaX, led Sprout to an ESL Meisterschaft title and to deep runs at a handful of international events, including Charleroi Esports, Copenhagen Games 2019 and the ESEA Season 31 MDL Global Challenge.

“I’m really excited to take this challenge,” he said in a statement. “We’ll go for the same fresh tactical approach that I followed with Sprout lately.

“Combined with the huge experience of the BIG family we will create something great. Johannes “tabseN“ Wodarz will take the in-game lead and we both will work close together.

“There is no doubt that he will fill his role pretty fast and that we’ll build the right system around him to make him a great and consistent IGL. There is a lot of work to do in the next months and I can’t wait to start.”

tow b will make his first appearance as BIG‘s head coach at the Game Clash Masters, a $100,000 event that will be held from September 20-22. Five more teams are currently confirmed for this tournament, which will be held in the Polish city of Gdynia, including tow b‘s former team of Sprout, who have not yet announced a replacement for the vacant coaching position.

In a statement, Sabit “mirbit” Coktasar admitted that tow b‘s departure came as “a huge shock for everyone” and highlighted the coach’s role in the team’s – and his own – growth.

“He contributed a lot that led to our recent success and development,” mirbit told HLTV.org. “Especially for me it was a big setback since I look up to him not only as a coach but also as a person we should all respect and we could learn from.

“Whatever happens in the future I wish him nothing but the best and happiness in life.”

Please give a warm welcome to the new head coach of our CS:GO line-up: @towbcs! 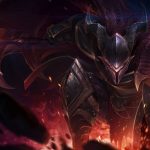 Pantheon will be the next Teamfight Tactics champion 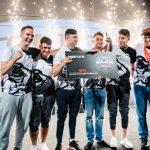