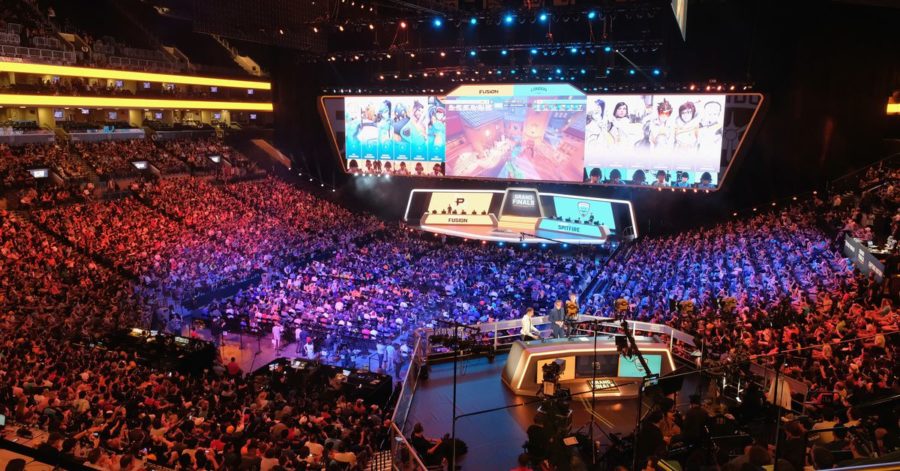 According to a press release from Blizzard, the Overwatch Finals drew 10.8 million viewers globally across its two days and seven maps.

Blizzard reports that this number was reached through a combination of all of its officially partnered streaming sites including Twitch, ESPN, MLG and Chinese partners ZhanQi TV, NetEase CC and Panda TV. The Finals were also shown on South Korea’s MBC network on a delay. Among all of these platforms the average minute audience across both days is reported as 861,205.

This, along side the almost 11 million total viewers, is a fairly impressive number and total more viewers than the Overwatch League’s opening weekend, its highest viewed event outside of the Grand Finals.

According to Blizzard, the United States accounted for 289,175 of the average minute viewers between the Twitch stream and the ESPN broadcast. This leaves a large portion of the audience to the international markets, and likely, in the Chinese market whose streaming numbers have always been a little more complicated than those in the United States. Due to the prevalence of botting — creating fake users to boost viewer numbers — and different websites using different metrics for their number of viewers. Despite that difficulty, Blizzards numbers don’t seem inflated and are, in fact, significantly lower than other international esports competitions.