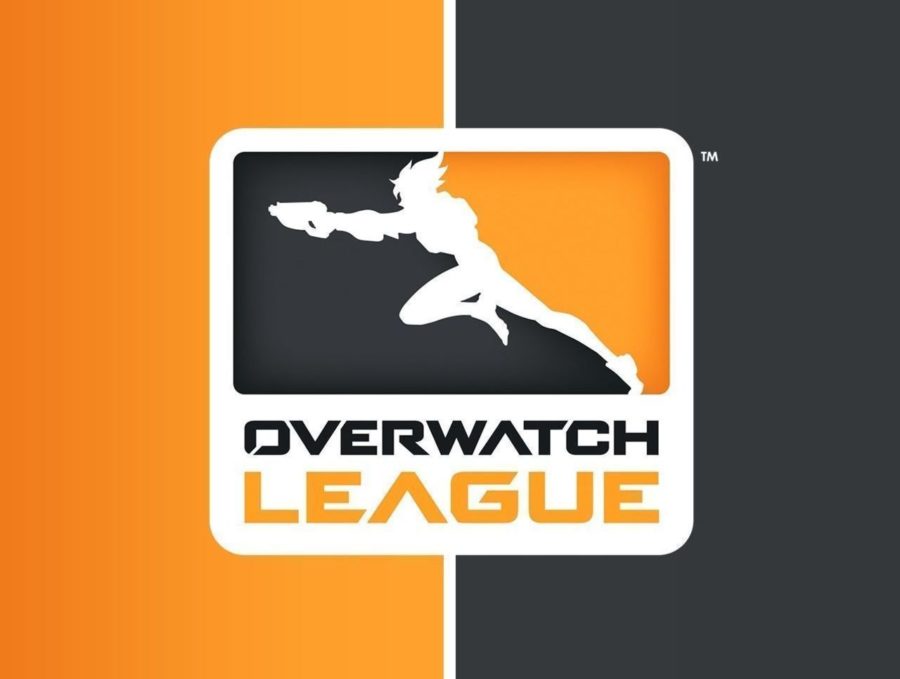 “Of course we’re building this league for the long-term, and we’re pleased with the early strong momentum that we have, which has created value for players, spectators, team owners partners and sponsors,” Kotick said. “Our efforts have already led to increased global demand for expansion teams which we expect to start selling later this year.”

A Blizzard representative confirmed to theScore esports that Blizzard expects to sell more team spots for the OWL “later this year.” Blizzard did not give any further details about the process.

“In terms of selling expansion teams, we’re very excited about the reaction and the interest in expansion teams, and pretty confident to say that the price is going to up,” Blizzard CEO Mike Morhaime said in response to an investor question.

According to Morhaime, OWL viewership has “met or exceeded [Blizzard’s] expectations.” Slides shown during the call stated that league broadcasts of Week 1 games saw more than 10 million unique viewers worldwide, with an average 280,000 viewers per minute on opening day. It is unclear if these statistics include broadcasts other than the live, English-language Twitch stream.

Additionally, Morhaime stated that Blizzard has seen an increase in overall engagement in Overwatch as a result of the Overwatch League, as the mainstream media attention has driven casual fans to the game, and in-game team skins have driven interest in the league. Morhaime said that Blizzard is working on new initiatives to tie the OWL and the game together, but did not clarify what those initiatives would look like.

“We think that over the long term, the league will bring in new players as people see the excitement around the league and may even train to become the next pro player,” he said.

However, don’t expect to see massive changes to the OWL’s league structure before Season 2. Morhaime said that Blizzard’s current focus with the Overwatch League is to grow the audience through tweaking the broadcast.

“While we’re pleased, it’s important to note that this is only the beginning. Our focus is gonna be on continued growth of the audience through improvements to the broadcast and the live viewer experience. In the mid-to-long term, we think that audience growth to seeing impact, both to the bottom line results and to the company as a whole, and I think also to drive popularity in the game as well.”