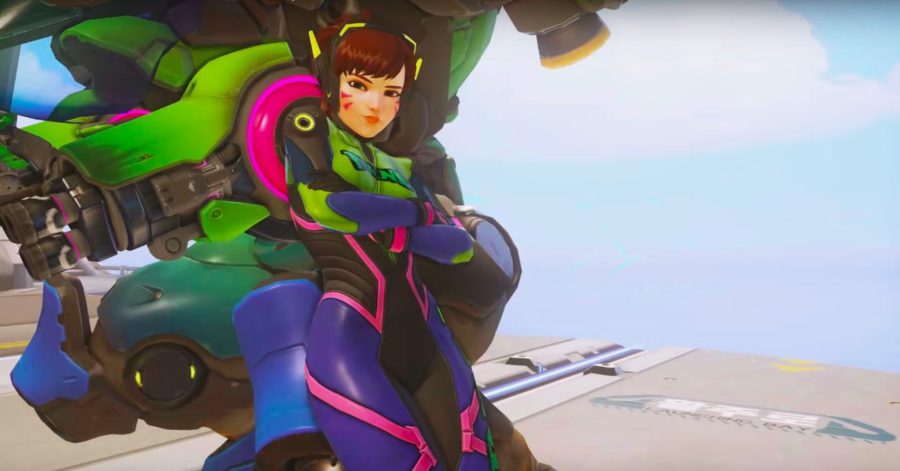 Those with keen eyes (or a hunger for new skins) may have noticed a new look on D.Va in the “Shooting Star” cinematic. During the opening sweep of Busan, D.Va is hawking a green, tasty looking cola.

D.Va is an international star, so it makes sense that she has product deals going on. After all, not only is she a war hero and pilot (as we see in Shooting Star), but she’s also got some corporate obligations. The end of the cinematic shows us an in-game version of D.Va’s Nano Cola look, which includes a ponytail. 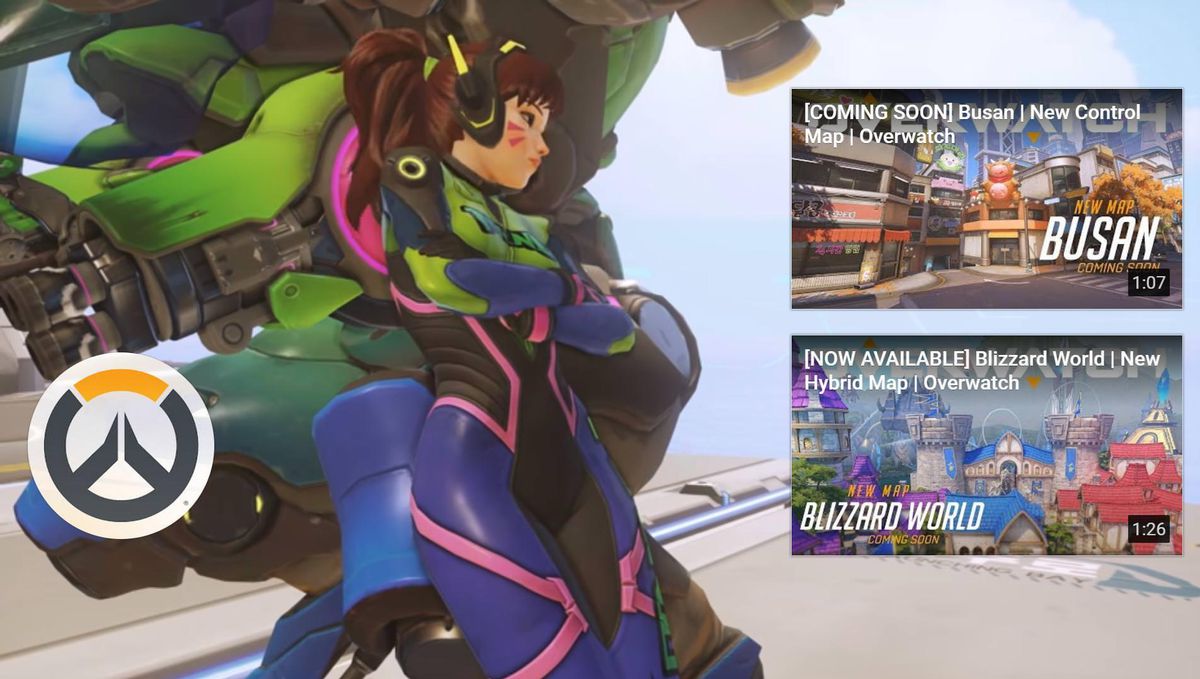 It’s not as drastic an overhaul as, say, her Summer Games legendary skin, which turns her into a wave-racing, surf-riding, beach-ready gal… but it’s still pretty neat. This seems like it’ll make a very solid Epic Skin for D.Va, and it’ll be nice to pair with her streaming and chip crunching emote.

This morning’s presentation also showed some cute D.Va and Nano Cola concept art, showing us what Nano Cola machines and products look like in the far utopian future of Overwatch. It looks delicious, but I’m a little concerned for my blood sugar just looking at the art.

There’s no release date on Nano Cola D.Va quite yet, but I’m holding out hope for D.Va’s casual mechanic outfit from the cinematics to become a skin as well. It’ll fit in nicely with Pajamei!