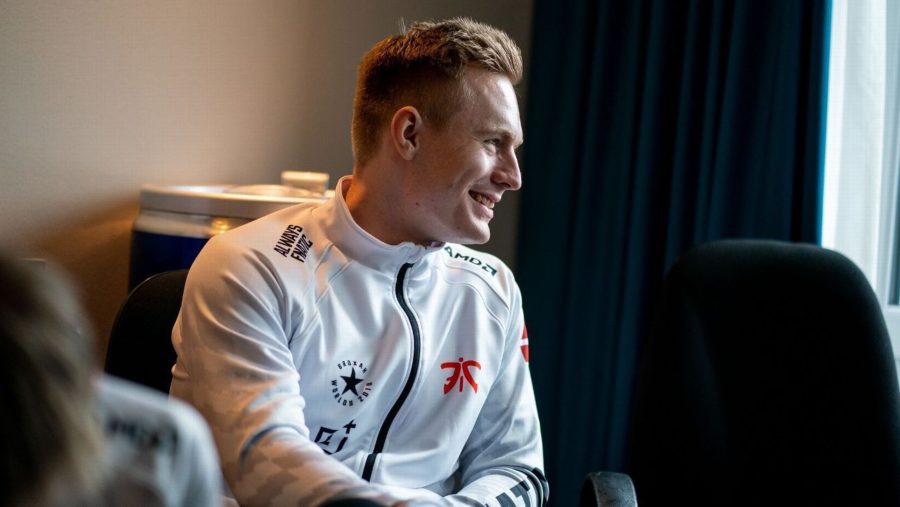 Broxah has visa approved, will join Team Liquid in NA

Broxah will not compete in Week 3 of the League of Legends Championship Series with Liquid as he awaits next steps to enter the United States, but intends to compete in Week 4 if he receives his visa stamp in time, Liquid co-CEO Steve Arhancet told ESPN on Thursday. In his absence, Liquid have used Academy jungler Shern “Shernfire” Cherng Tai, an Australian player who also encountered visa issues that were resolved prior to Week 1 of the LCS.

In November, Team Liquid bought out Broxah from his contract with Fnatic. Broxah would replace Jake “Xmithie” Puchero — the hottest North American free agent in the 2019-20 offseason — who ultimately signed with Immortals.

Since starting the application process in November, Broxah and several other LCS and LCS Academy players and coaches who are first-time applicants have encountered issues applying for P-1A and other employment visas. On Jan. 29, Evil Geniuses released jungler Kadircan “Kadir” Mumcuoğlu from their Academy lineup after his visa application was declined. Kadir is from The Netherlands.

With Shernfire, Liquid — who have been consecutive North American champions for the past four splits — have started their season 2-2 in the LCS. The team moved former mid laner and current positional coach Eugene “Pobelter” Park into the jungle role as an additional backup for Broxah, as well as signed jungler Michael “MikeYeung” Yeung. MikeYeung has filled in for Shernfire on Team Liquid Academy the first two weeks and Pobelter has not played a game for Liquid or Liquid Academy.