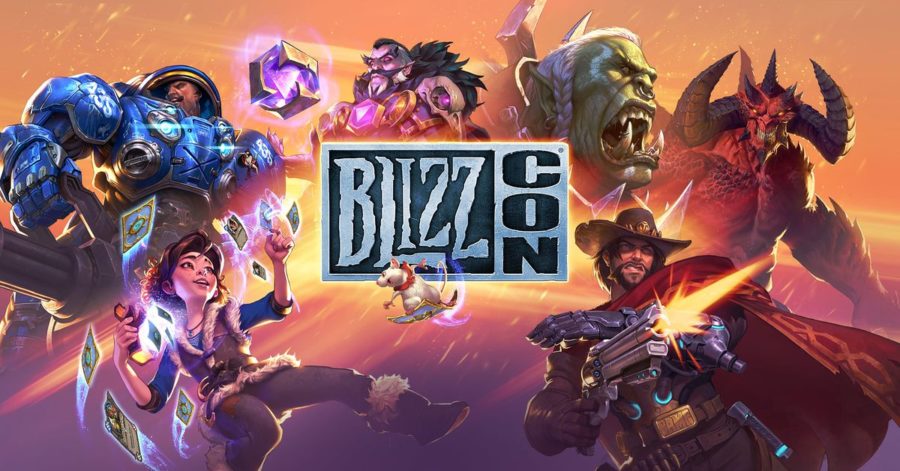 Last year at BlizzCon, we got some amazing Blizzard mash-ups with our favorite Overwatch characters. Barbarian Zarya, Immortal Orisa, and Nova Widowmaker are some of the best skins available for those characters, and now we’re getting a new addition to that lineup: Demon Hunter Sombra. Demon Hunter Sombra is the vanguard of a second wave of Blizzard skins heading to Overwatch, and can be acquired with the purchase of a BlizzCon ticket (including the virtual ticket).

Sombra and Valla don’t seem like a perfect combination off the bat, but this skin is shockingly effective, especially because Sombra’s SMG has been upgraded to look much more like a crossbow. Add in glowing eyes and detailed armor, and the entire skin looks absolutely fantastic.

The virtual ticket is currently available for purchase for $49.99 USD. Sombra’s legendary skin will be available as a standalone purchase later on for players who aren’t interested in perusing BlizzCon’s content.

The Virtual Ticket also has “pre-show programming” running from September 12th through to October 30th in the lead up to BlizzCon, where there will be original Blizzard programming relating to their titles. The Overwatch World Cup is also set to conclude at BlizzCon; with last year’s finals being a highlight of the convention.