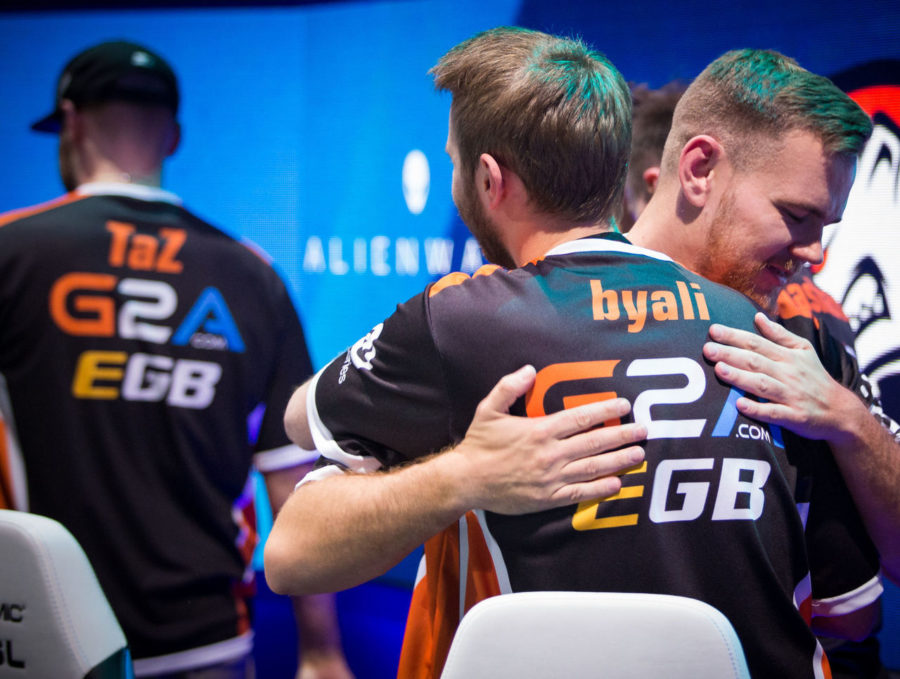 According to a report by ESPN’s Jacob Wolf, MIBR’s American stars, Jake ‘Stewie2K’ Yip and Tarik ‘tarik’ Celik, are slated to be replaced by Epitácio ‘TACO’ de Melo and felps, as well as their former coach, Wilton ‘zews’ Prado.

Citing unnamed sources close to the players and team, aizyesque reports that byali is currently in discussions with Virtus.pro to join their lineup. byali played for the Polish team for four years, and is remembered for the days he spent as a member of the famed ‘Virtus Plow’.

Citing unnamed sources close to the players and team, DeKay reports that adreN is anticipated to fill the slot left by Wilton “zews” Prado who, along with Epitácio “TACO” de Melo, is anticipated to leave the team.

Alfonso Ribeiro, best known for his portrayal of Carlton Banks in the TV sitcom Fresh Prince of Bel-Air, has filed a suit against Epic Games for their use of Carlton’s signature dance in the crafting of an emote called “Fresh.”

Russell Horning, also known the “Backpack Kid,” has also filed a suit against Epic, claiming that the developer used his signature dance move, “The Russell,” in an emote called “Floss.”

Ribeiro and Horning are the second and third parties to file suits against Epic, the first being rapper 2 Milly, who filed a suit earlier this month alleging that Epic used his Milly Rock dance as the template for Fortnite’s “Swipe It” emote.