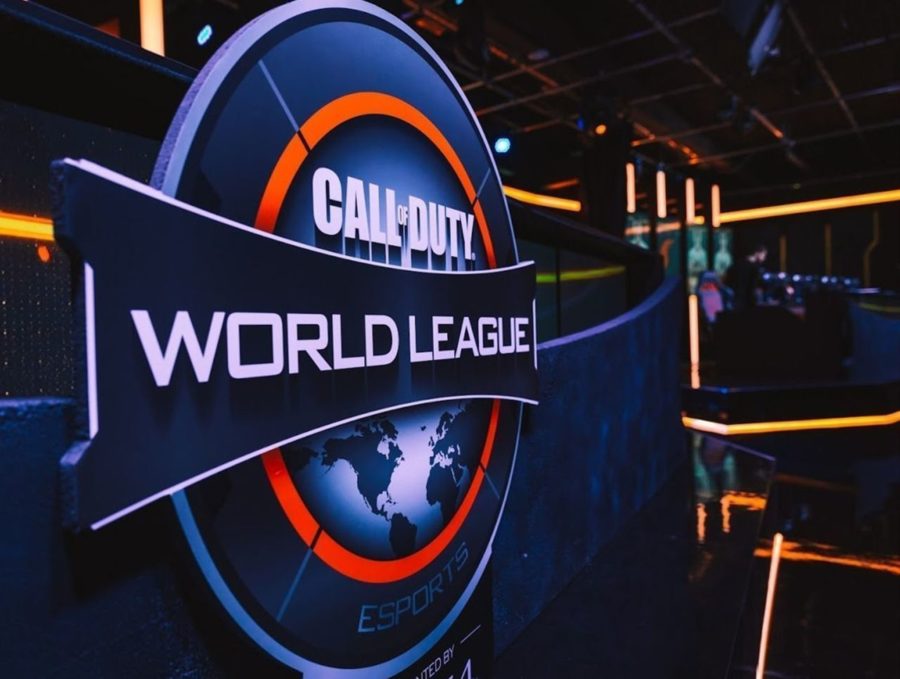 Call of Duty franchise spots reportedly being shopped at $25 million

According to a report from ESPN’s Jacob Wolf, Activision Blizzard is introducing Call of Duty franchise spots beginning as early as 2020, with a reported price tag of $25 million.

According to the report “Overwatch League team owners have the first right of negotiation for their respective home market,” if interested.

Activision Blizzard has asked that prospective buyers indicate interest within the next 14 days, according to Wolf’s report.

After 5 years of shouting at league – March 7th was my last day at Riot Games. I have left to explore and pursue other opportunities. I will be returning to streaming, content creation, and seeing what other offers are out there for me. Thanks for all your love and support, ggwp

Zirene officially joined the LCS broadcast in 2015, casting some of the most important moments in League esports history.

While Zirene will be returning to streaming and content creation, his next move in regards to casting is still unknown.

Report: ENCE and suNny in talks as Cloud9 conversation ends

The alleged discussion between mousesports and Cloud9 over the transfer of Miikka “suNny” Kemppi, originally reported by HLTV ‘s Luis “MIRAA” Mira, have reportedly been nixed according to Dexerto’s Jarek “DeKay” Lewis.

Instead, according to DeKay, discussions surrounding suNny have begun with ENCE, a team suNny played with throughout 2016.

However,ENCE CEO Mika Kuusisto took to Twitter Wednesday afternoon to refute any and all claims that the organization is interested in acquiring suNny.

There seems to be a need to stop rumours spreading around. @ENCE is NOT in negotiations with anybody with regards to player transactions. We are 100% confident on our history making #CSGO lineup going forward. #EZ4ENCE