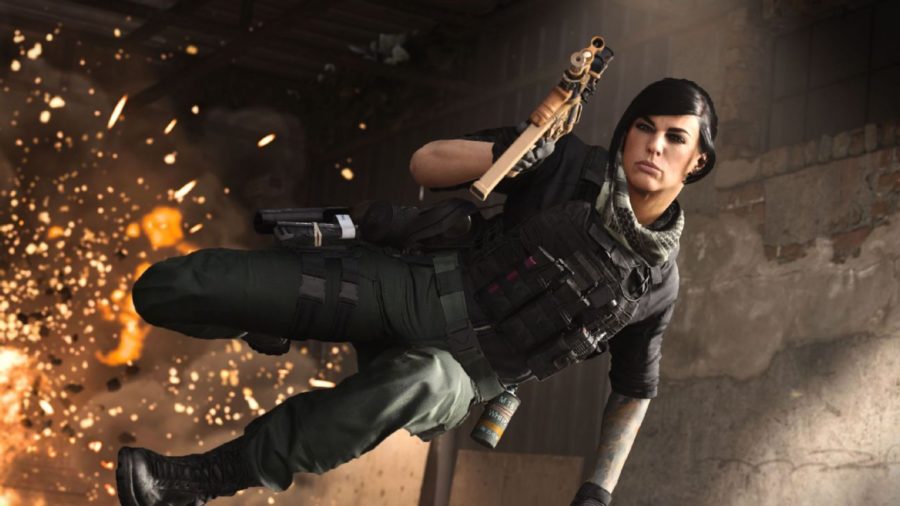 Call of Duty will incorporate new features into the game when Season 2 begins.

The changes were announced Monday by Modern Warfare, Infinity Ward and Activision and will take effect when the game launches at 1 p.m. ET on Tuesday.

Season 2’s launch will bring two new multiplayer maps — Atlas Superstore and a re-imagined Rust, the legendary small map from Call of Duty: Modern Warfare 2. Rust also will be featured as a new Gunfight map, along with another new Gunfight map in Bazaar, while Ground War gets a new map in Zhokov Boneyard.

Online players also will receive two new guns for free on launch day, the Grau 5.56 and the Striker 45. It is unclear if these weapons will be enabled for pro play.

One of the biggest eye-catchers of the Season 2 patch, though, is the debut of a Call of Duty League playlist. The playlist allows the public to play under the same rules and restrictions as professional players. It’s important to note that, even with a competitive rule set, it is unclear if there will be an actual ranked system in the CDL playlist.

The Call of Duty website has confirmed that there will be a new Battle Pass for Season 2, with Ghost as the featured operator. Further into Season 2, players can expect a new, currently unknown, weapon, new operators in Talon and Mace, and new multiplayer game modes such as Infected Ground War and NVG Reinforce as well as Gunfight Variants.