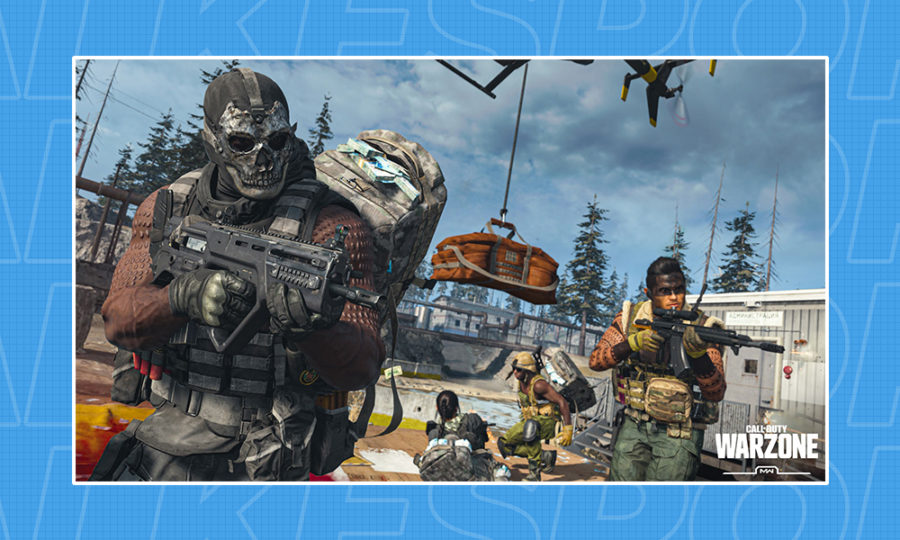 The cheater problem in Call of Duty: Warzone keeps getting worse as more and more cheaters are infesting the game, bypassing its anti-cheat system. However, the problem escalates further when these types of cheaters take it to streaming platforms like Twitch in attempts to raise their viewership by a display of “skills”.

Twitch streamer MrGolds found himself amid serious controversies when he was caught red-handed by his viewers while using cheats for Warzone.

Twitter user ERA7E captured the incident and shared it through a tweet, demanding for MrGolds to be banned for cheating. The clip shows MrGolds trying to defend himself after viewers suspected him of cheating.

“I play, and I look at the chat, and it’s like, what’s going on? You know what I’m saying? What’s going on, guys? Have you ever seen anyone play like me?” MrGolds says during the clip.

However, his viewers could see an EngineOwning tab running on his computer, which proved the fact that he was cheating. EngineOwning is a service that provides cheats for various games including Call of Duty.

Twitch was swift to take action on this matter, as the Twitch channel of MrGolds was deleted shortly after. The guidelines of Twitch strictly prohibit cheating in any form or in any game, which MrGolds had to learn the hard way.