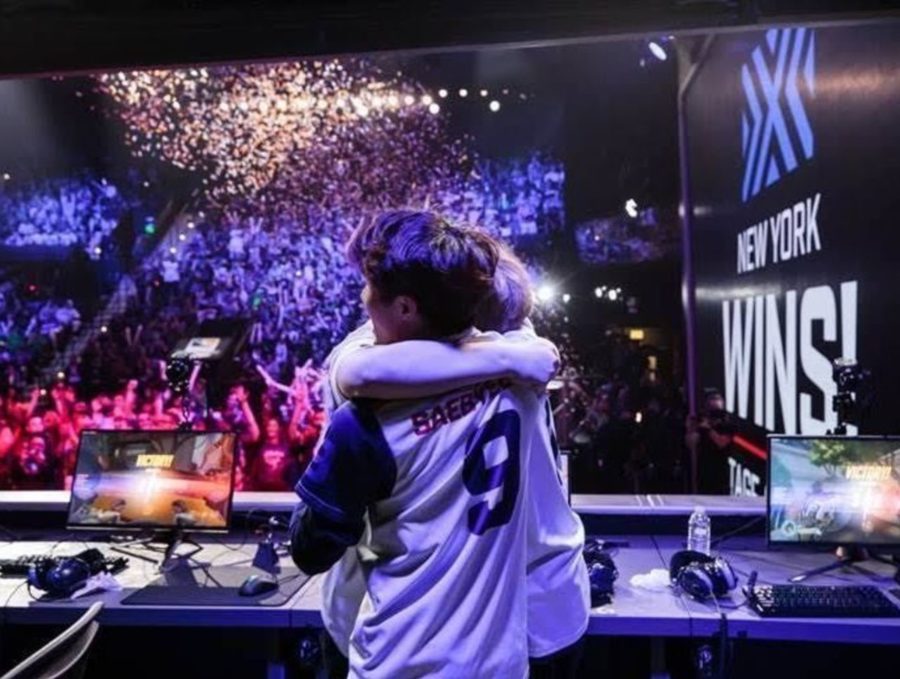 One of the most popular teams in the Overwatch League, the New York Excelsior, will be airing an hour-long documentary detailing their journey through the league’s first season.

SEASON 1: We are NYXL

Watch this one hour documentary about the NYXL’s highs and lows in never seen before behind the scenes footage of OWL Season 1.

Join us for the premiere on Wednesday 1/30 at 6pm ET on https://t.co/L9RT2dA9Zf and watch it live with your fellow fans. pic.twitter.com/d0cMd0iutf

NYXL dominated the competition throughout most of the OWL’s first season, finishing with a league-best 34-6 record and an Atlantic division title. They also reached the finals in all four of the season’s stages, and managed to win two.

Unfortunately, despite entering the postseason as favorites, the team fell short in the $1.7 million playoffs after losing a best-of-five series against Philadelphia Fusion.

The Call of Duty World League has unveiled the initial version of the official ruleset for its 2019 season.

The league revealed that their upcoming season will feature three game modes — Hardpoint, Control and Search and Destroy — and detailed which maps will be playable within each.

The league also revealed that it will be restricting several items, including LMGs, shotguns, and several pieces of Specialist Equipment.

According to the league, there is a possibility that, as the season unfolds, new maps and weapons will be allowed or restricted in the ruleset. “Our initial slate of maps may be reduced ahead of CWL Las Vegas,” said the CWL. “We want to make veto strategy an important element this season but have kept the map pools for each mode purposefully larger to allow us to adjust in the future.”