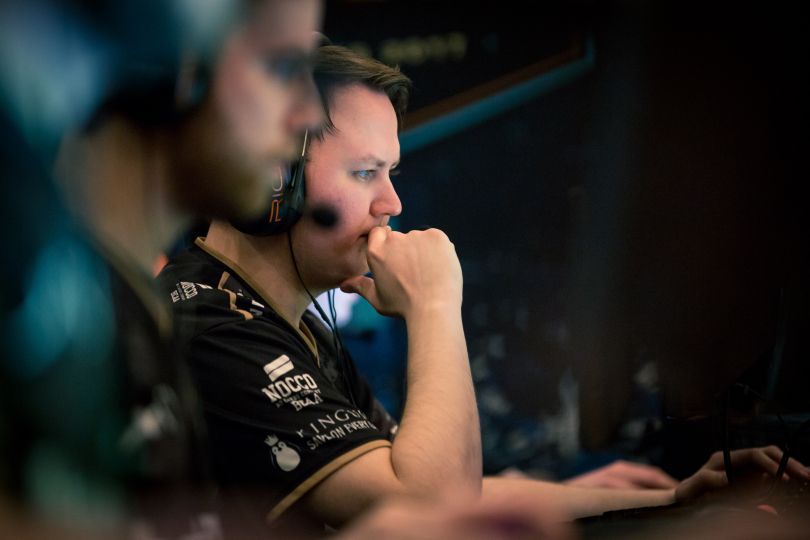 In May of this year, prominent Dota 2 organisation, Digital Chaos, secured the services of ex-Enyoy as their first exploration of the professional CS:GO scene as an organisation. Over the course of the roster’s existence, the quintet experienced difficult obtaining noteable results, leading to the departure of Aleksandar “jayzaR” Zarković.

Further changes to #ChaosCS as we release Pyth and Benny from our roster.It’s tough to let these two talented players go, but we are making difficult decisions while we look to rebuild the team.Thank you @pythCS and @CSbenny!

Earlier it emerged that further adjustments are being made, as both former Ninja Jacob “pyth” Mourujärvi and Mattias “benny” Rosback are on their way out of the roster, knocking Chaos’ numbers down to just two.

As per their Twitter announcement, the decision to part ways with the players was not an easy one, however necessary to rebuild the team in accordance with the organisation’s vision. Both pronax and Maikelele are two members of the roster with the most international tournament exposure, and as such, their experience seems to be a cardinal part of the organisation’s future in CS:GO.