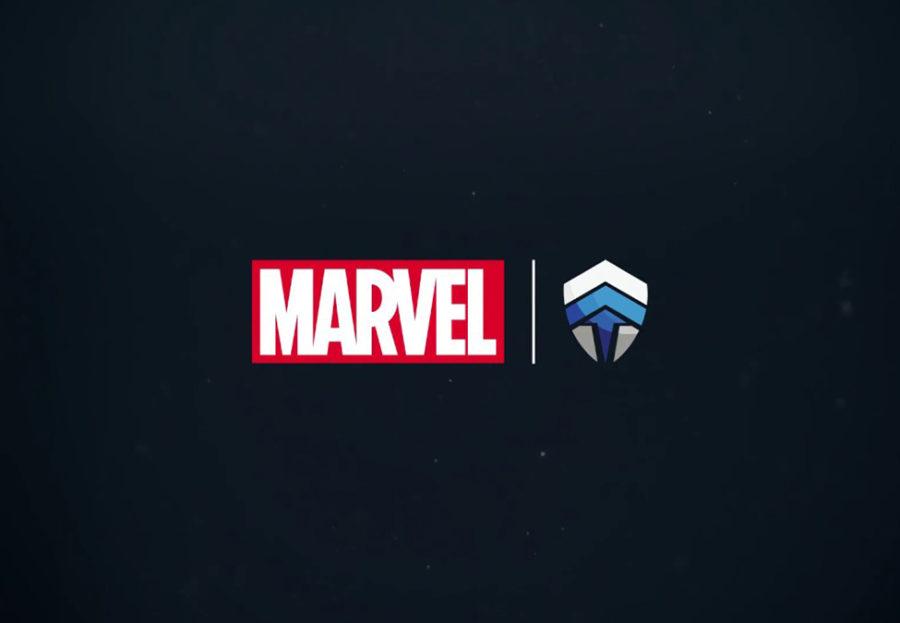 The deal will see Marvel integrate its properties into activations hosted by Chiefs Esports Club throughout Australia. 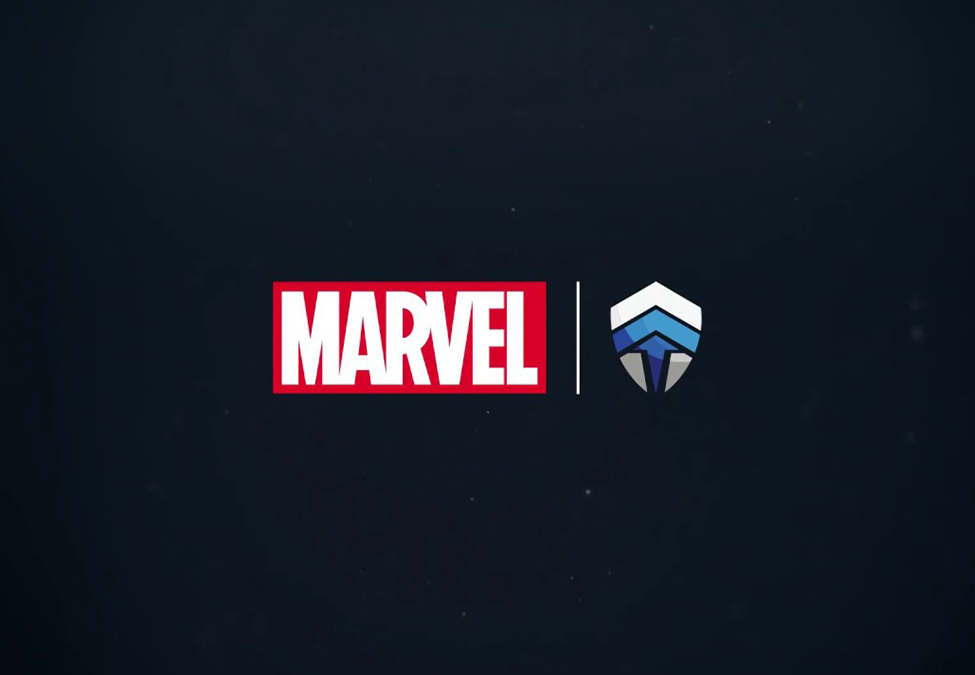 Much like the partnership between Team Liquid and Marvel, Chief Esports Club’s players will don co-branded merchandise that features elements of popular Marvel characters. The collaboration will be debuted at the QV Gaming Dome in Melbourne, starting February 24th and ending March 15th.

Nick Bobir, CEO of Chief Esports Club, discussed the partnership in a release: “This is a historic partnership for video games and esports in our region that will redefine what can be achieved in the market and make a significant impact on video game and esports events moving forward. At The Chiefs we are all about developing the next generation of gamers and fans of esports through creating these unique experiences. We will continue to raise the bar for esports in our region.”

Team Liquid has worn and sold co-branded jerseys that were inspired by Spider-Man, Captain America, Iron Man, and the Avengers. There’s no word on what designs will come from Chiefs Esports Club’s collaboration with the entertainment giant at the time of writing.

Esports Insider says: Marvel’s collaborations with Team Liquid have been received incredibly well from a fan perspective, though we don’t know the sales figures of the merchandise. It’s safe to assume that Chiefs will be looking for a similar reception in its domestic scene.