Last week, the World Health Organization (WHO) declared the novel coronavirus (COVID-19) a “Pandemic.” At the time of writing, China has reported over 80,000 infection cases, with the worldwide total exceeding 200,000. On March 17, the National Health Commission of China reported that, for the first time since the outbreak, there are zero new reported cases in mainland China. On Monday it announced 16 new confirmed cases and 14 deaths, as of day’s end Sunday, according to CNN. However, as countries around the world begin to introduce lockdown measures, more esports tournaments are canceled and postponed by the day.

In China’s esports industry, several leagues have resumed play through remote-online competition, such as the League of Legends Pro League, and the Honor of Kings King Pro League. However, with no regional esports league for Chinese Dota 2 esports, and the cancellation of the fourth annual Major competition, Chinese teams desperately need competitions in which to play in and train for.

Every week The Esports Observer presents the biggest esports business news in China including investments, acquisitions, sponsorships, and other major news from the region. 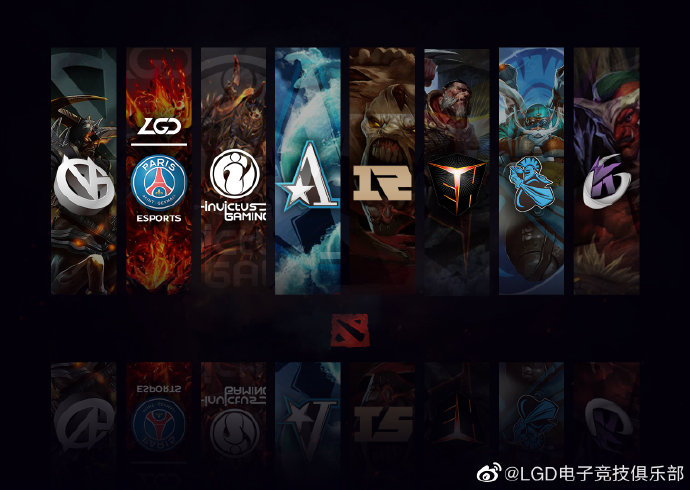 Last week, the global Dota 2 esports scene was heavily affected by the COVID-19 pandemic. The ESL One Los Angeles Major was postponed and Valve canceled the fourth Minor and Major tournaments of the Dota Pro Circuit (DPC) season.

In order to bring top-level Dota 2 competitions to fans and sponsors, eight Chinese esports organizations decided to establish the Chinese Dota 2 Professional Association (CDA) on March 17. CDA will host the online competition, and feature on livestreaming platform with prize money. More details of the online competition were not disclosed.

In February, Dota 2 publisher Valve announced that a new regional league structure will be applied to the DPC after The International Stockholm. CDA’s online competition could be considered a testing ground for a future Chinese regional league.

On March 13, Multi-Channel Networks (MCN) Elephant and Bgoose Culture completed their merger. The two established a new company called Elephant Bgoose Culture (EBC). Yuxiao Dou, the original CEO of Elephant will act as the new CEO of EBC, and owns 49.78% shares of the company. A private WeChat post by Yuyang Wang, the CEO of Bgoose Culture, revealed that he has decided to leave the company on March 17. After the merger, he owned 17.47% shares of EBC.

Bgoose Culture and Elephant were both valued over ￥1B RMB ($142M USD), and played important roles in China’s esports industry. They were both the official partners of Tencent Esports, and had contracts with over 10K gaming streamers, including former League of Legends professional player and esports investor Liu “pdd” Mou, 4AM’s PUBG professional player Wei “GodV” Lian, and the legendary Chinese esports player Li “SKY” Xiaofeng.

It should be noted that Liu “pdd” Mou was also the shareholder of Elephant, and he is also an investor and shareholder of Wuhan-based esports organization eStar Gaming. In December of 2019, Liu “pdd” Mou and Wuhan Tourism Development Investment Group invested over ¥100M ($14.3M) in eStar Gaming, which would later become the 17th team in the Chinese League of Legends Pro League (LPL). 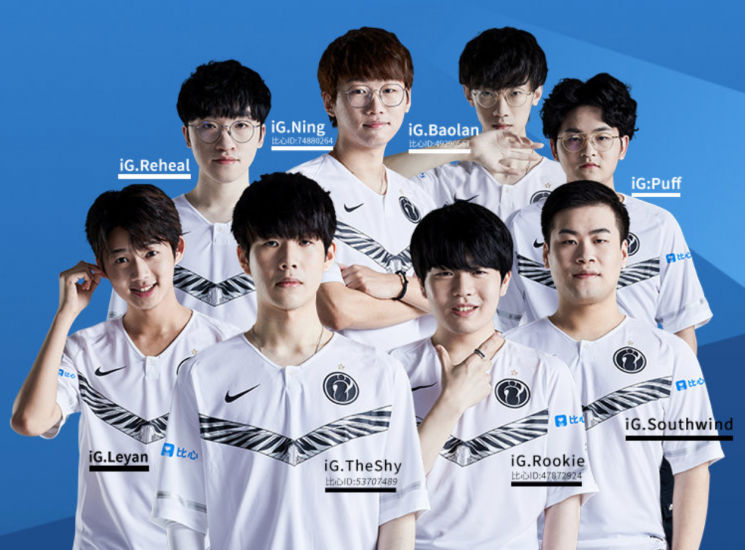 On March 17, the Chinese esports organization Invictus Gaming announced that it had renewed its partnership with Chinese gaming social media network Bixin.

According to the announcement, the new partnership will focus on the 2020 LPL Spring Split. The IG’s Weibo post featured all of its League of Legends players, and Bixin’s logo was also featured on the team jerseys.

Bixin is the largest Chinese social network application for gamers, owned by Shanghai Yupaopao Information Technology Ltd. It allows players to pay others for play sessions. The application has also sponsored RNG and FunPlus Phoenix (FPX). 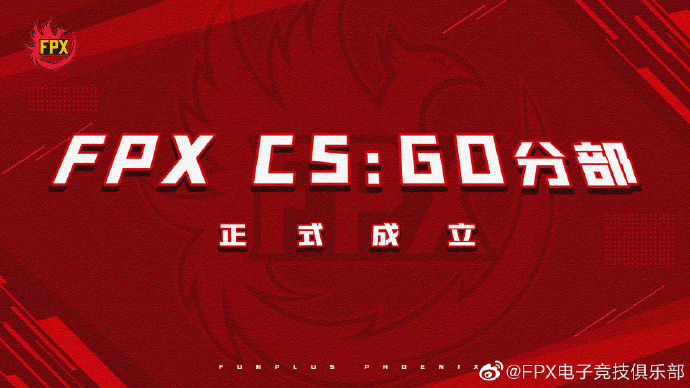