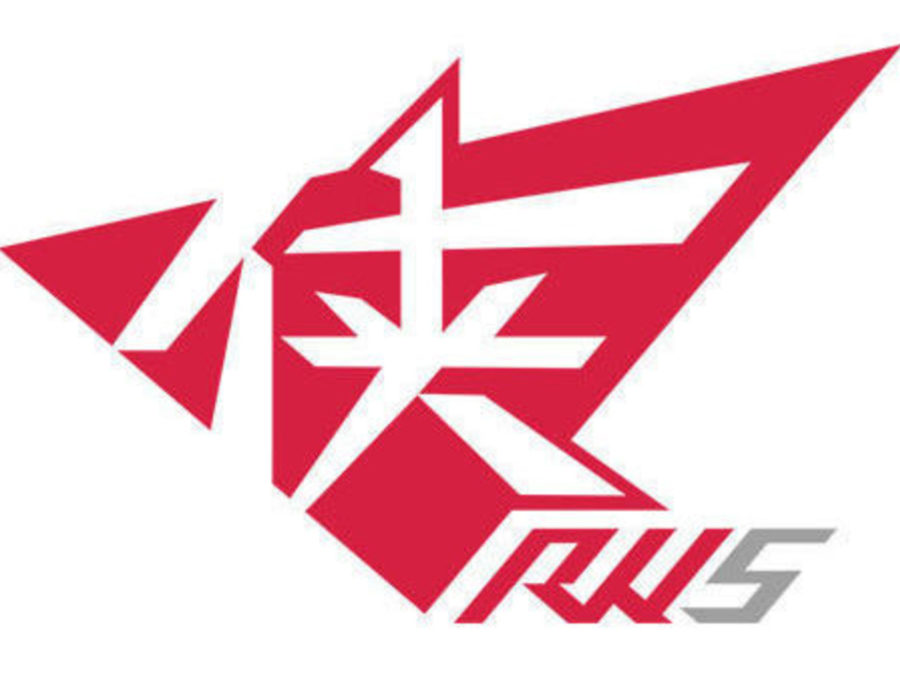 Another match-fixing issue occurred in the LoL scene… Rogue Warriors Shark is disqualified from the LDL Playoffs. #LDL #RogueWarriorsShark #matchfixinghttps://t.co/4ZwRzb5UyO

The disqualification stems from RWS having only four players remaining on the roster after the aforementioned ban with no avenue to sign new players since registration has closed.

“As such, according to LDL regulations article 4.1.3 and 9.6.10, RWS will lose their spot in the LDL 2019 Spring Playoffs due to failure to have a 5-player team. Their opponents will receive a bye in affected series,” reads the official Weibo report.

Caocao, Zhanzhao, Fengxian, and XiaoYao have all received a ban from playing in all LoL tournaments for 18 months, while RWS’ coach and general manager both received warnings for “failure to carry out their management obligations.”