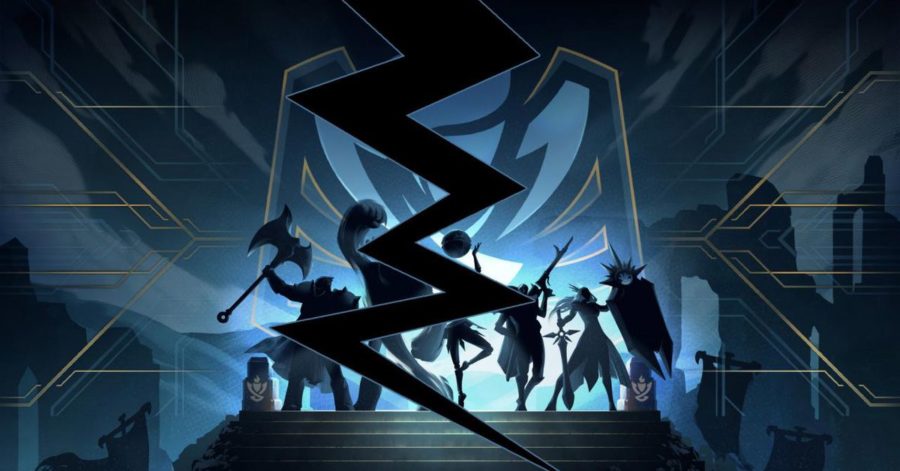 Clash is returning to PBE for more testing

When Clash was planned to make its debut on live servers, it didn’t go well. The whole event was a bust, Clash was pulled and Riot gave out an apologetic weekend of ARURF to appease the player base. Since then, we haven’t heard much about Clash until now.

Ben “Draggles” Forbes posted on the League of Legends website that Clash is indeed returning to the Public Beta Environment. Throughout September, several improvements to the Clash system will be tested.

On Sept. 5, Riot will be testing a staggered scouting phase, which means that the scouting phase for games will be longer for some games. This should help relieve the systems of some heavy loads, as fewer games will start simultaneously.

On Sept. 11, some back-end things will change, but this shouldn’t be anything noticeable for players.

On Sept. 19, Riot will test out the Clash recovery tool, which essentially lets them edit tournaments without having to completely restart them. Nobody wants to be left out or removed completely from Clash just because of a bug, and this should help Riot help run the tournament more smoothly.

You will need a PBE account to take part in these Clash tests, and you can sign up for one here.