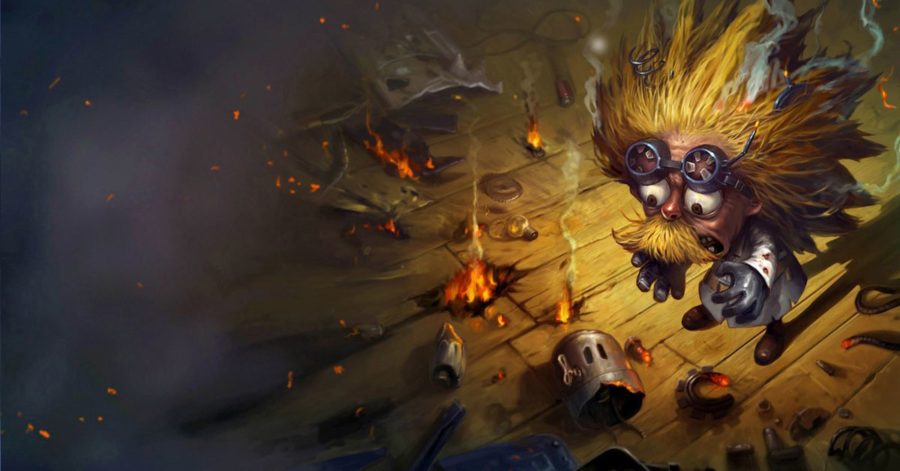 Clash mode probably won’t be back for a while

Just over a month after Clash’s catastrophic opening weekend, we finally have a new and more detailed update on when the mode will return and what exactly went wrong.

According to a new post from League of Legends lead producer New001, the issues with Clash are really deep seated issues within the way that League was originally made. As it turns out, most of the things that happen to help create a game in the League client are all tied together. That means that every time a game is created, the client immediately has to do all of the necessary checks and processes for every player who starts a game at the same time. So, when Clash forces all the players participating in one region to start games at the exact same time, the system ran into some serious issues.

Further complicating this fact is that the system is designed as what New001 describes as a “monolithic platform,” meaning that it is all one system that either works or breaks making it very hard to tell which part might have failed if things go wrong. So, now that things have already gone wrong, Riot is forced to work backwards and try to help prop up the system and build it into one that helps them out in the future.

In order to help combat these issues, Riot has a couple of different plans in mind to get Clash back on its feet. The first is a short term solution: whenever Clash comes back, games won’t start at the exact same time. Instead, every match will have a slightly different scouting time, making it easier for the client to handle game creation since not every match will be simultaneous.

In the long term, Riot is going to have to make some underlying changes to the way matches are created in the League client. All of the individual tasks, according to New001, will be broken out individually and handled on their own, allowing problem to be diagnosed easier, as well as failure to be a little less catastrophic.

What all this means for most players is that they won’t be seeing Clash in the immediate future. Riot are well aware of the issues underlying Clash’s failure now, and the company wants to do plenty of tests before the mode returns. Within the near future, that probably means the mode will spend a weekend or two on the PBE, before slowly receiving one-day only regional tests sometime before the end of the year. Based on this post, it seems that the goal is to have Clash out and functioning by the end of the year, making sure that it works as intended is more important than any release date.