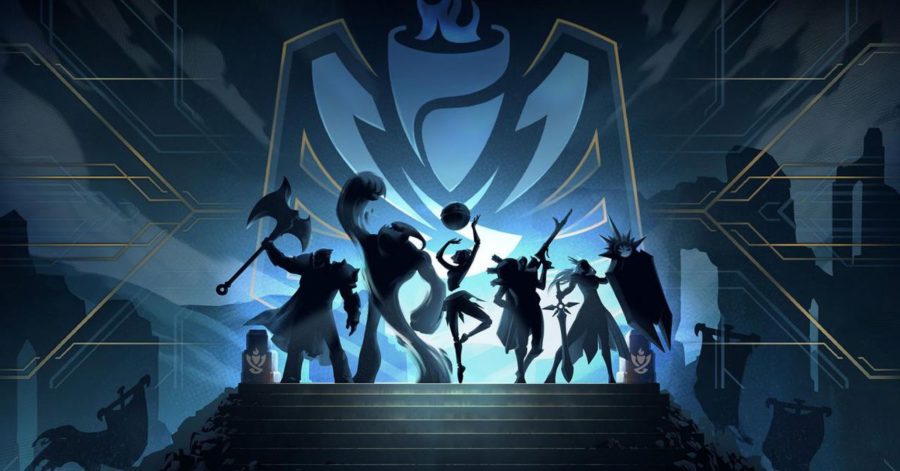 After a series of tests on the Public Beta Environment, Clash is ready to come back to live servers with another test. Rioter Ben “Draggles” Forbes announced that there will be a free regional test for the long-awaited tournament on the League of Legends website on Friday morning.

The post notes that you will be able to make teams starting on Oct. 31 at noon ET and that matches will begin on Nov. 2 at 10 p.m. ET for North America.

Surrender@20’s Moobeat noted on Twitter that the test will be for multiple servers: NA, EUW, EUNE, TR, BR, JP, LAN and LAS. If you’re in those servers and your honor level is above two, you can snag a free entry ticket and join in.

Draggles explained in his post that Riot is partnering again with play.op.gg again to help players look for teams, so if you’re in need of a team, now’s the time to start looking.

Despite the fact that this is a regional test, participants will still get rewards, like Clash banners, orbs and icons. It’s important to note that this is the last chance to get a Clash beta-themed banner and icon before Riot starts putting out other themes. (Riot may be moving onto the faction-based banners we saw before!)

Riot has learned a lot from the past PBE Clash tests and now will be hopefully ready to fix things if these regional tests go wrong. Get out there, find a team and help Clash move to the live servers officially!