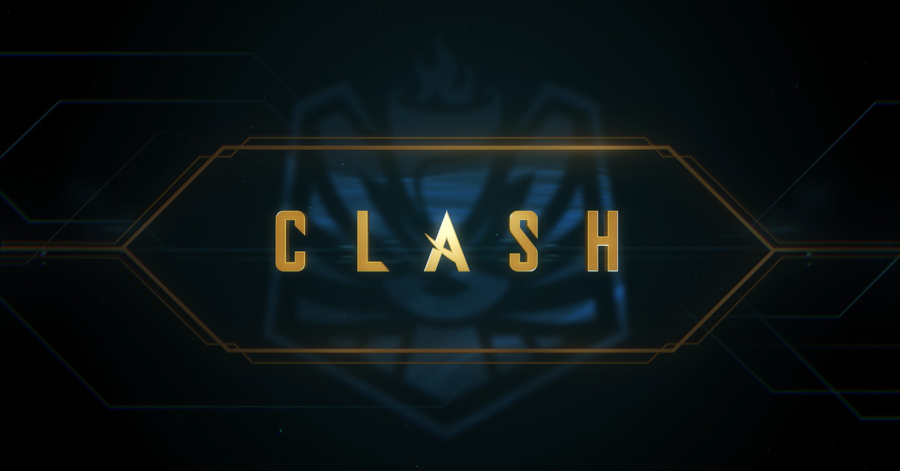 Team creation for Clash on North America has opened as of Aug. 19. Clash is a gameplay mode in League of Legends that creates tournament brackets for your team, and other teams in a similar skill range. Clash is meant to capture some of the fun and excitement of esports, but package it in a much more accessible form.

Now that team creation is open, teams can finish their ranked placements. Only players above honor level two will be eligible. Finally, teams can participate in tournaments on both Saturday and Sunday. The price of admission will be free; players will not need a Clash ticket in order to test the new feature.

The two-day trial is meant to test new features, including rolling bracket starts, which would allow teams to be able to lock in at any point during a rolling window (as opposed to a static, universal start for all players.)

Clash is also undergoing tests for a change to tournament format; instead of one tournament that lasts three days, Clash will be two tournaments over two days. This makes tournaments less complex, and reduces the chance that brackets break. This change is paired with bracket recoverability, which is tech that ensures that things run smoothly in the case of disconnects or other technical issues.

Unfortunately, Clash has suffered from technical issues since its original announcement. The mode was delayed in each individual region, and then cancelled altogether. Riot never took Clash off the table entirely, and it looks like these tests may pave the way for the mode to return without those technical issues.