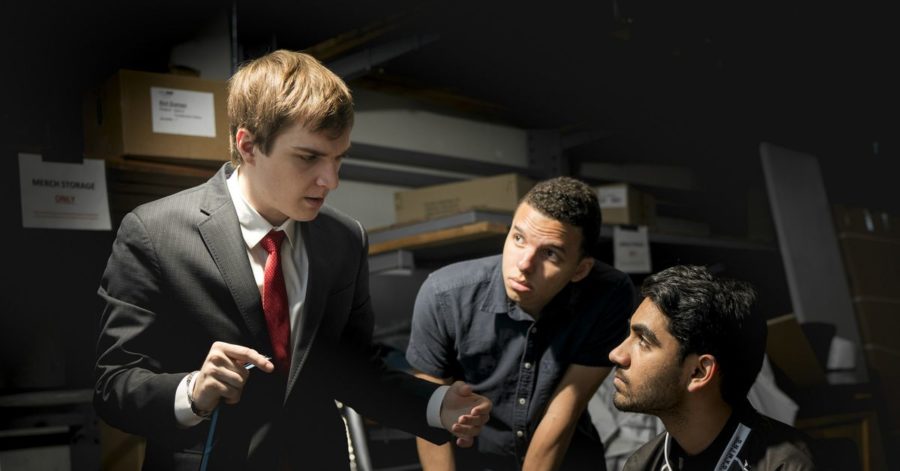 For the remainder of CLG’s season, assistant coach Zach Goldman will step in as the interim head coach. According to the team’s statement, “this was one of the hardest decisions we’ve had to make in CLG’s history, but ultimately our competitive results did not meet with organizations expectations. This move comes with two full weeks left in the season as well as the potential for playoffs, which CLG is only two games back from right now, though it’s unclear if Goldman will remain the coach should the team make playoffs.

Gray has been with CLG for the last five years and helped to bring the team two NA LCS championships and a second place finish at the 2016 Mid-Season Invitational. He also oversaw several major roster changes for the organization. However, Counter Logic Gaming’s last several splits have been disappointing given the organization’s past success. Despite a fourth and third place finish during the 2017 Spring and Summer splits respectively, the team failed to make Worlds during that season. This year during the Spring Split, CLG finished seventh, missing playoffs by one place, and the team is currently in eighth with two weeks left of the Summer Split.