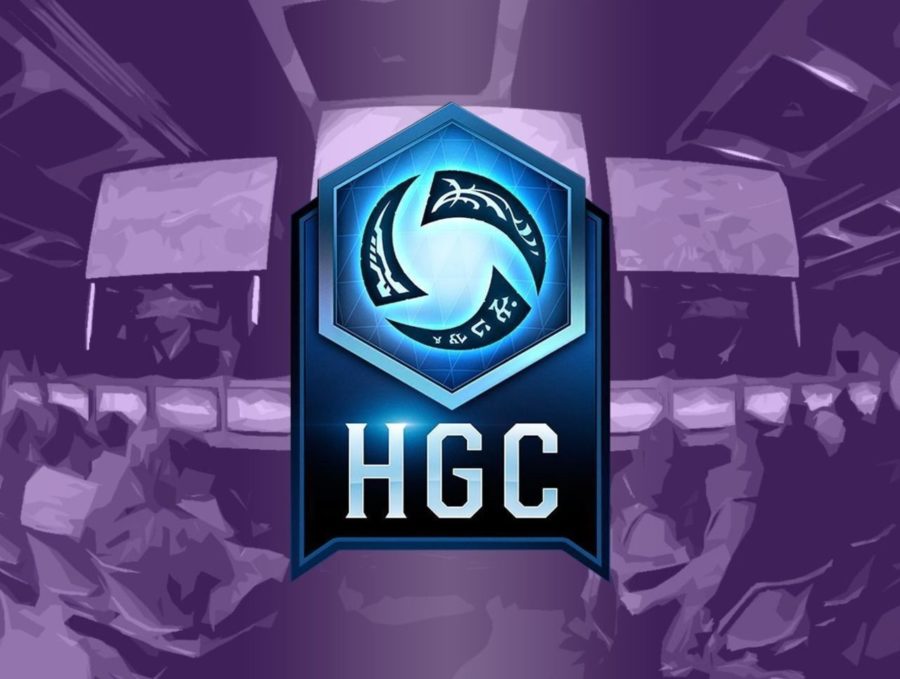 Blizzard puts the HGC to rest

Blizzard Entertainment has called off the Heroes of the Storm Global Championship for 2019, the developer announced on Thursday.

A message from J. Allen Brack and Ray Gresko about the future of Heroes of the Storm and the HGC > https://t.co/BwRbg9Cixp pic.twitter.com/XHh8Mrc75U

Blizzard launched the HGC in 2016, supporting teams across North America, Europe, South Korea and China. In addition to offering players a guaranteed $20,000 (USD) salary, the league partnered with Twitch to include players in a unique revenue share system called HGC Cheer.

Despite Blizzard’s best efforts, the league was unable to gain significant traction with the broader community of esports fans and organizations. Multiple organizations have chosen to leave the league since the start of 2018, and those who remained were mostly made up of prominent brands like Fnatic, Dignitas and Team Liquid.

“This was a tough decision for all of us,” Blizzard said in their official statement, “but one we agree is the right decision in light of the change with the game and our desire to only deliver the best competitive experiences with all of our esports programs.”

“As a result, we’ve made the difficult decision to shift some developers from Heroes of the Storm to other teams, and we’re excited to see the passion, knowledge, and experience that they’ll bring to those projects,” the developer continued. “This isn’t the first time we’ve had to make tough choices like this. Games like Diablo II, World of Warcraft, StarCraft II, Overwatch, and more would not exist had we not made similar decisions in the past.”

The headlining titles for the Evolution Championship Series 2019 have been announced.

The #EVOJAPAN2019 main titles are as follows:

We will be working with the gaming communities to support the other titles not included.

Notably excluded are DragonBall FighterZ and the newly-released Super Smash Bros. Ultimate, due to non-cooperation on the part of each game’s respective rights holder.

According to Timothy “autimatic” Ta, Cloud9 is considering the possibility of bringing in Kory “SEMPHIS” Friesen as their new head coach for their CS:GO roster, reports HLTV’s Luis “MIRAA” Mira.

According to HLTV, SEMPHIS is currently in Lisbon with the team for BLAST Pro Series, and is being evaluated as to whether he is the right fit to replace Soham “valens” Chowdhury.

SEMPHIS is yet to take over any in-game duties over from valens, reports HLTV, and will remain the team’s coach until they’re “in a good place.”