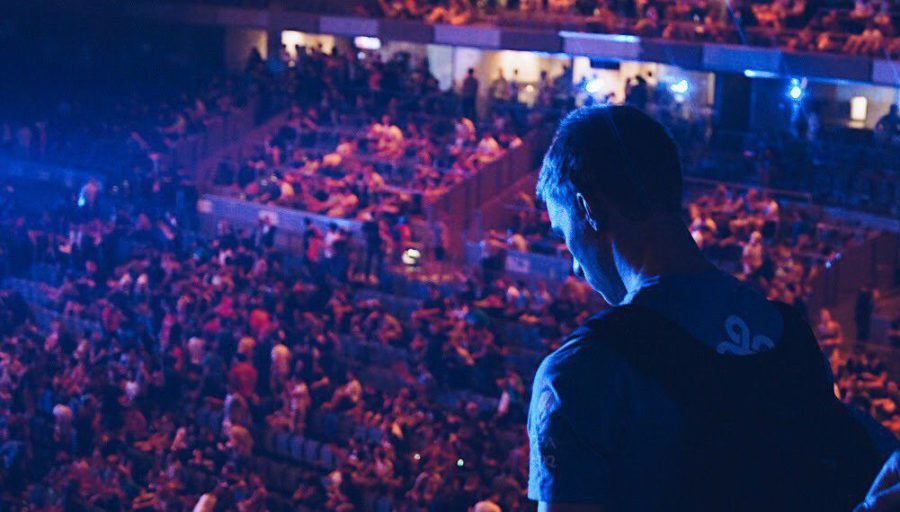 Cloud9 have been going through a bit of a rough patch ever since March of this year, when Jake “Stewie2k” Yip decided to leave the North American squad in favour of Brazilian side SK Gaming (who have since been acquired by MIBR).

Since that happened, Pujan “FNS” Mehta has joined and been released, Tarik “tarik” Celik has left to join Stewie on MIBR, and the team has had to use stand-ins just to compete at tournaments. As pointed out by vigilant Reddit user u/xiiBrandon, Cloud9 has only won a single series since May 16.

From that date to now, the team has competed in four tournaments. Let’s take a look at what these events are, the games they’ve played there, and the calibre of teams they’ve been defeated by.

On May 16, Cloud9 lost 2:0 to Heroic in the ESL Pro League Season 7. Finals. From there, the team was knocked out and moved on to the ECS Season 5 Finals. While there, they lost 16:13 to Astralis and 2:1 in a best-of-three-series against Fnatic — those series ended their run at that particular tournament.

At the beginning of July, the team competed at ESL One Cologne 2018. They won their first, and only, game in a convincing performance against Ninjas in Pyjamas. After that, they were demolished 2:0 by Astralis and were eliminated by Natus Vincere G2A after a 2:0 defeat.

The most recent tournament Cloud9 attended was the ELEAGUE CS:GO Premier 2018, and things didn’t go all that well there either. They lost 2:0 to Astralis, again, and then perhaps their most sore defeat was against MIBR — the home to two of their former team members.

All in all, it’s not too surprisingly that Cloud9 has lost the majority of these matches. The skill level of their opponents — the likes of Astralis and Natus Vincere — is among the best in the world and Cloud9 is stuck to using stand-ins with little time to prepare. Nonetheless, Cloud9 is a Major-winning team with top notch players, so it’s still a little tough to see them go through such a poor streak of performances as of late.

There’s currently no word on who may be joining the team on a permanent basis, but Martin “STYKO” Styk and Maikil “Golden” Selim are filling the gaps for now.