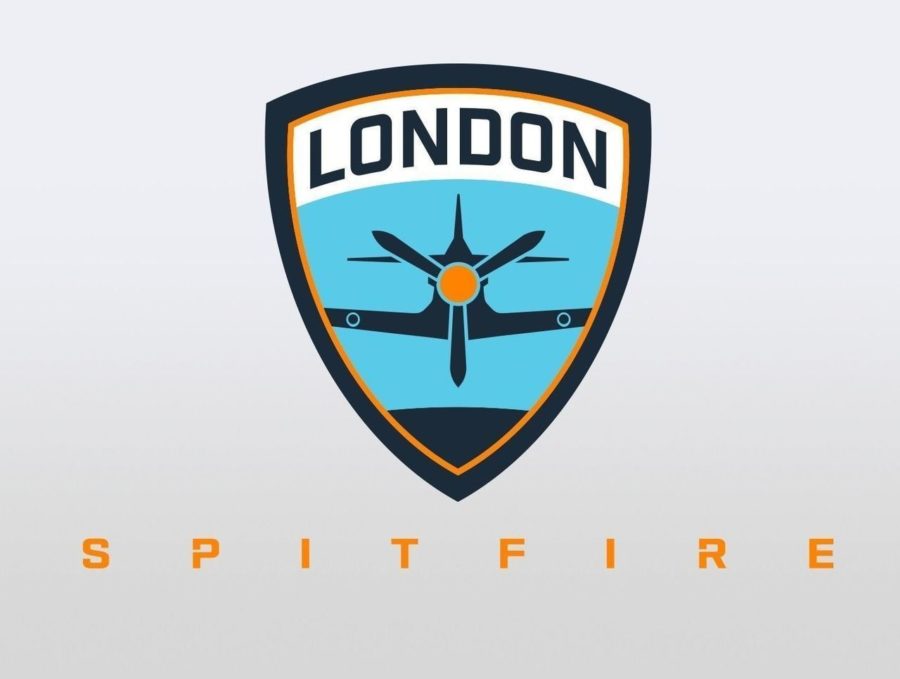 Cloud9’s new London Overwatch team, the London Spitfire, need a venue, and C9 president Dan Fiden has some pretty wild ideas about what that venue can be.

“Our vision is to build something that’s kind of a combination of a PC bang and a sports bar and an Apple store for high-end PC gear,” Fiden told theScore esports.

Fiden envisions the London Spitfire’s home arena to be something of an esports community center. It’ll be the team’s home field for future seasons of the Overwatch League as well as their literal home, with apartments, a practice room and a gym. But it will also be a place for fans to watch other Cloud9 teams’ games, a place where Cloud9 can offer younger fans coaching an a little-league style competition, and even a place to buy computer parts. It’s a huge undertaking, and something no one has ever really done before, but given the Overwatch League is an experiment itself, it only makes sense that the teams participating would take some risks as well.

“The way we think about is, when I was a kid if I wanted to play football or soccer and I’m 12 or 14 years old, there’s a field I could go to a couple of blocks from my house, no matter where you grow up in in the United States,” Fiden said.

“And based around that field, there are youth sports leagues, and coaches, the ability to schedule, give jerseys to kids in those leagues. But when I talk to my nieces and nephews, or Jack talks to parents in his daughter’s school, and they’re interested in playing a game like Overwatch and want to play it in a competitive way, there isn’t really an infrastructure to do that in person and get coaching.

“Not because you necessarily think your 12 year old nephew will become a DPS player as strong as birdring, but because playing in esports is part of growing up. It makes you a better person, it helps you grow up and interact with a team in a way that’s mature and supportive, and also be competitive and really want to win.”

Cloud9 recently completed an investment round that targeted $25 million, starting from a $3 million seed in January. But that money isn’t just going to pay franchise fees for the Overwatch League and potentially the NA LCS, should Cloud9 get in as has been reported. Fiden says Cloud9 is interested in reinvesting that money in the space in attempt to grow esports. Though it’s still unclear exactly how the organization plans to do that.

According to Fiden, Cloud9’s investors are commited to Cloud9 CEO Jack Etienne’s vision for the organization, and says the org has been profitable since day one. However, there are places Cloud9 needs to grow now that they’re trying expand into new things.

Fiden says revenue streams come first. Esports organizations make most of their money through sponsorship sales, and Cloud9 needs to sell more to keep up with the growth of the organizaion. Fiden says that shouldn’t be too difficult, and claimed that Cloud9 players and games racked up 12.5 million hours of Twitch views in August, which he says is “about twice” the next esports team’s numbers. More viewers means more sponsors, but there is one set of viewers Cloud9 has some concerns about: the local crowd in London.

Cloud9 is a North American organization with a primarily Korean roster playing games for a European audience. Fiden says that Cloud9 considered having an all-UK roster, but after consulting local fans and even local British soccer teams, C9 decided to field a Korean roster.

“At the end of the day, London is a deeply international city,” Fiden said. “One of the most international cities, probably the most international city represented in season one of the OWL. And we would have had a very diverse roster regardless. I think the potential of having an England roster was … even if we decided to go that route would be quite low. And so instead we felt like we wanted to find a group of players that within that group had competed at an extremely high level together that were going to come into our organization with chemistry and will be able to kind of brand our team as a winner from the first year.”