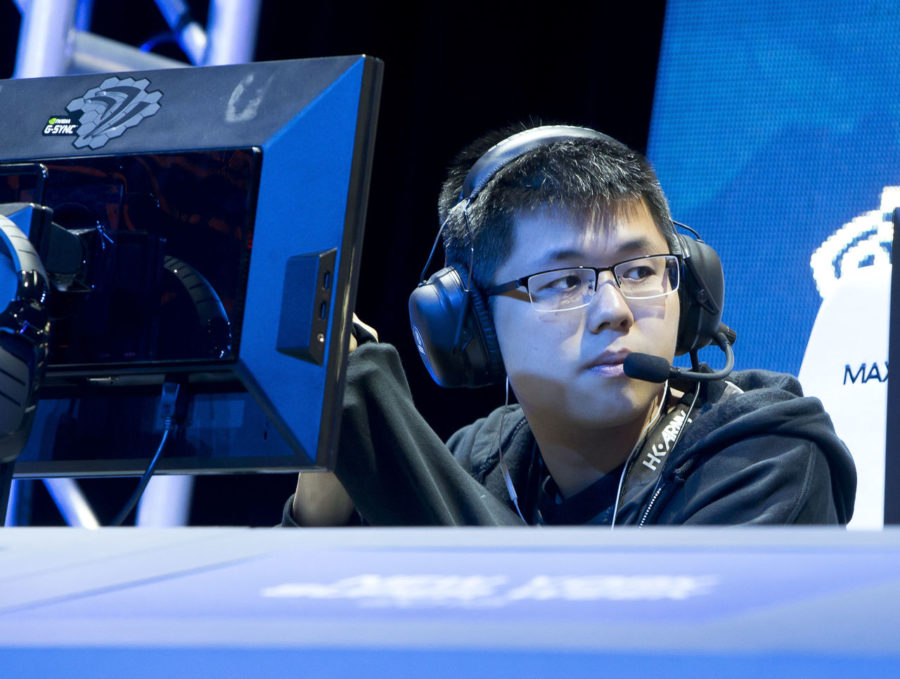 coL release EE and Sneyking as Skem gets benched, Heen officially steps down as Liquid’s coach and SKT reportedly looking to reacquire Peanut

Both Envy and Sneyking were released at their own request, said coL COO and General Manager Kyle “Beef” Bautista, claiming that coL and the players’ “visions just didn’t align for the future.”

The organization also decided to bench Skemberlu, whose recent use of a racial slur during a professional match has since sparked a heated, community-wide discussion regarding racism in competitive Dota 2. coL’s decision to bench the 17-year-old player arrives several weeks after both parties issued apologies regarding the incident.

We have been made aware of an inappropriate comment by one of our players in today’s #coLDota #DreamLeague match. Complexity Gaming does not condone intolerance of any kind and the player will receive a formal reprimand, as well as a maximum fine.

I’d like to apologize for the language I used today during the dreamleague match. I understand that words have consequences and I have learned from my mistake. I am very sorry to anyone that was offended.

“Additionally, there are concerns about him being able to travel with the team,” continued Bautista, “as have been shown in his visa troubles in a couple of different countries already.”

Heen steps down as coach of Team Liquid

Lee “Heen” Seung Gon has officially stepped down as the coach of Team Liquid’s Dota 2 roster, the organization confirmed on Wednesday.

We recently bid farewell to Coach Heen, today we all reflect on our TI winning time together #LetsGoLiquid https://t.co/D9KRVZXudT

Despite having been reported over a month ago, Heen’s departure from Liquid has come as a shock to many. Heen saw the team to a first-place finish at The International 2017, and has since become regarded as one of the most reputed coaches in all of competitive Dota. That said, the team’s results have been lackluster as of late, with Liquid failing to qualify for the ongoing Kuala Lumpur Major on two separate occasions.

“Stepping down as the coach of Liquid was one of the harder decisions in my life,” said Heen. “I’d like to make it clear that it didn’t happen overnight or because of one event.”

“Our run as Liquid was one of the best performances in DotA history because we strived for better than good,” he continued. “We wanted to be the best. Ultimately, I was not satisified with my impact within the team and that created an unhealthy cycle of being a coach neither fun nor productive as I hoped it to be.”

SK Telecom T1 is looking to reacquire their former jungler, Han “Peanut” Wang-ho, according to translations of a report by the Korean esports site Inven.

Peanut was with the team when they won the Mid-Season Invitational in 2017 and then failed to win Worlds in the finals against Samsung Galaxy. He then left to play with Kim “PraY” Jong-in and Kang “GorillA” Beom-hyeon on Kingzone DragonX, with whom he’d played on ROX Tigers the year before he joined SKT.