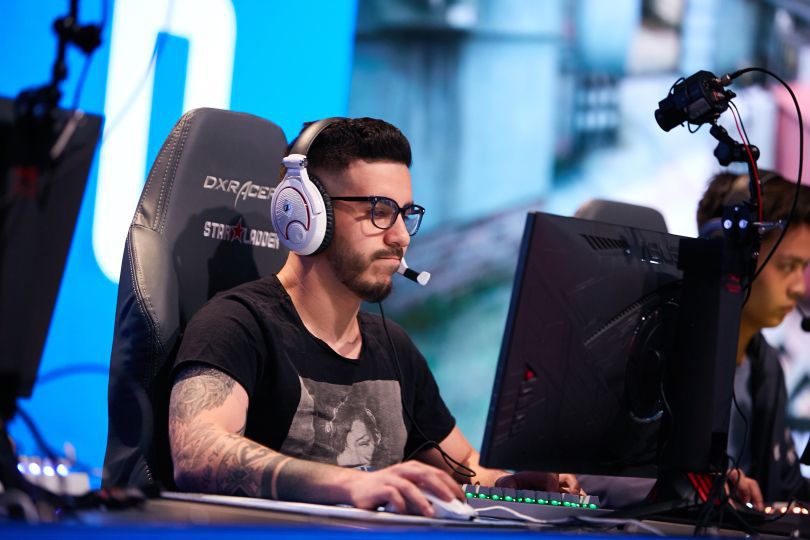 The revival of MIBR was officially finalised on Jun. 23, revealing the former SK Gaming roster as their newly-signed quintet. Since parting ways with long-term teammate Epitácio “TACO” de Melo, in turn accepting Jake “Stewie2k” Yip into the roster, the team has experienced somewhat of a slowdown in performance. In addition to incorporating a new members into their system, MiBR were faced with the challenge of transferring communications to English in order to accommodate for their new teammate. Gradually the team has been improving, however there is still a long way to go if they are to return to their title-earning form, seen most recently in the end of 2017.

According to a report from Flickshot.fr, long-time member of the core roster, Marcelo “coldzera” David, has expressed interest in pursuing a career outside of the new organisation after the upcoming FACEIT Major: London 2018. In the report it was mentioned that the otherwise tight-knit roster had partitioned. Gabriel “FalleN” Toledo and Fernando “fer” Alvarenga have their eyes set on a specific trajectory for the team, one David seemingly does not align with. While the disagreement may be current, coldzera will reportedly leave post-Major as to keep the team’s Legends spot in September.

If coldzera does indeed decide to part ways with his long-time teammates, it will be the first time the core trio is separated since the former Luminosity Gaming/SK Gaming back-to-back Major run back in 2016, where FalleN, fer, TACO, coldzera, Lincoln “fnx” Lau and Wilton “zews” Prado were crowned the second team in the history of CS:GO to secure consecutive Major tournament titles.