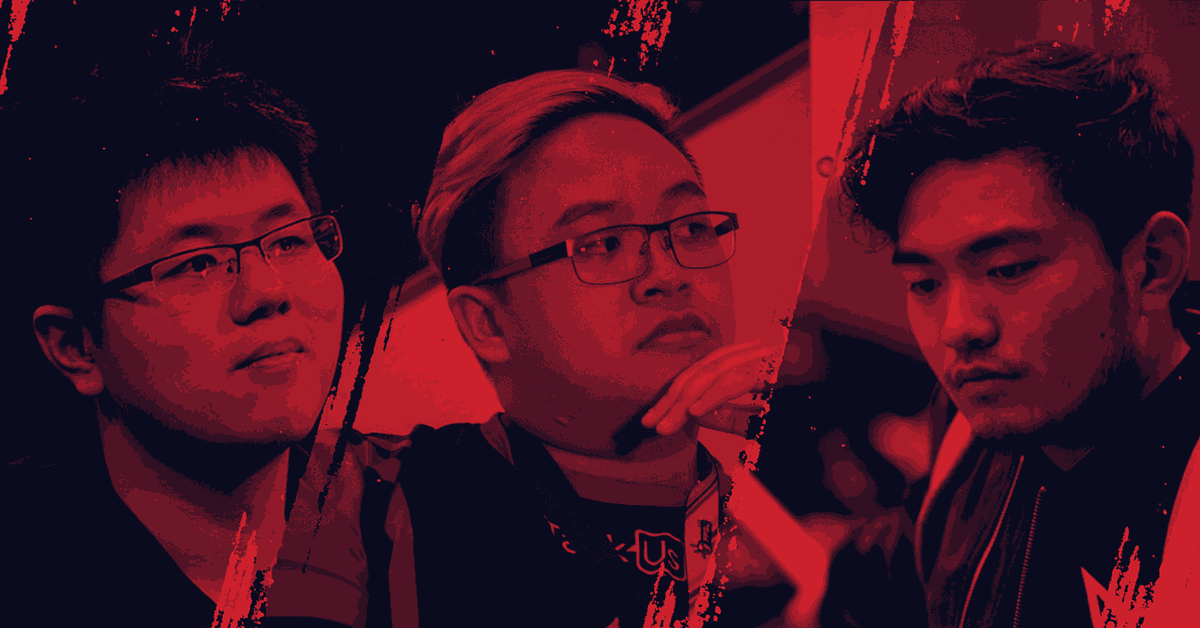 CompLexity are coming in from their Dota Pro Circuit season of highs and lows with some serious mix-ups in their roster. Most notably, they’ve brought in two North American legends and a Southeast Asian local pro to round out their roster.

Of course, Jacky “EternaLEnVy” Mao has his own legacy in Dota 2. Hailing from Canada, he’s been a controversial but respected player in Dota 2, taking risks but maintaining a high level of gameplay competitive and casually. He most recently moved to Southeast Asia to play with Fnatic.

It’s likely EternaLEnVy kept an eye on the region while he was there, as he’s brought along Andrei “Skem” Gabriel Ong, who compLexity calls “a carry sensation” that’s “one of the best kept secrets of the SEA region.” He most recently played with Malaysian squad Geek Fam, one of the best teams in the region, and will make his first international venture with compLexity.

The three players will join the remainder of the compLexity team, and the lineup is now as follows:

It’s unknown if the team is playing with an analyst or coach at the moment.